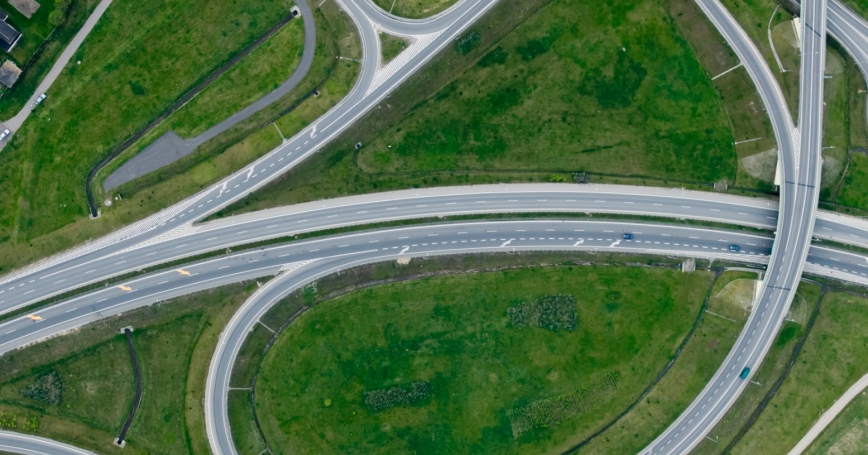 Are current gasoline taxes—both state and federal—the best way to pay for needed transportation expansion and improvements? If not, what should replace them?

The nation has long relied on federal and state fuel taxes on gasoline and diesel to fund highways. Because the more you travel, the more fuel you consume, and hence the more tax you pay, fuel taxes have traditionally been viewed as a fair way to allocate the costs of building and maintaining roads. High fuel taxes, as in Europe, also create an incentive for adopting more fuel-efficient vehicles. Yet fuel taxes—typically levied on a cents-per-gallon basis—have lost ground to inflation and improved fuel economy in recent decades, and legislators find it difficult to raise fuel-tax rates to offset these factors. This has led to increasing transportation funding shortfalls. More stringent federal fuel economy standards along with a possible shift to alternative fuels in the coming years are likely to further undercut fuel-tax revenue.

In response, some decision-makers are exploring the idea of taxing vehicle miles of travel (mileage fees) rather than fuel consumption. Unaffected by fuel economy or fuel type, mileage fees would offer a more stable revenue source in the coming years. Mileage-fee rates could be structured to reduce congestion, harmful emissions and excessive road wear, and the enabling technology could support a range of value-added services—think in-vehicle “apps”—offering greater convenience and safety for motorists. On the other hand, mileage fees would almost certainly be more expensive to administer than fuel taxes and public support for the concept is low largely because of privacy concerns. With Oregon and Minnesota in the lead, states are now beginning to explore a range of innovative mileage-fee design concepts aimed at reducing cost and enhancing public acceptance, though it is too early to judge their success. More information about mileage-fee advantages, challenges, and design concepts can be found in this recent RAND primer: http://www.rand.org/pubs/tools/TL104.html.

This commentary originally appeared on Wall Street Journal Online on April 18, 2013. Commentary gives RAND researchers a platform to convey insights based on their professional expertise and often on their peer-reviewed research and analysis.