Getting To Outcomes: Improvement of Prevention Capacity Unveiled at a Summit of Maine Officials and Stakeholders 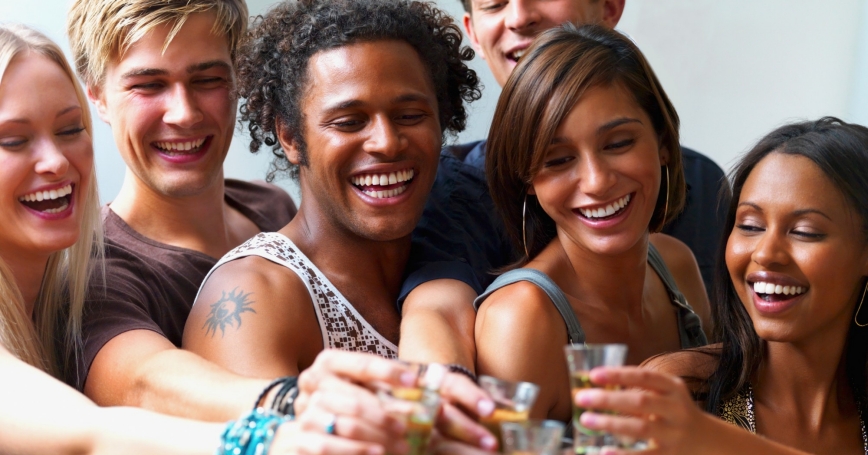 Drug and alcohol use among the nation's youth remains a problem. While evidence-based prevention programs are available, practitioners, especially those in smaller, community-based settings, often have difficulty using them. This is because resources are limited, prevention is complex, and communities often lack the capacity to adapt and implement “off the shelf” programs. A result of this “gap” between research and practice is that communities and schools often do not use the most evidence-supported programs, and often implement them poorly when they do.

For example, a recent report (PDF) by the Department of Education showed that fewer than 10 percent of schools were implementing evidence-based drug prevention programs, and fewer than half of those schools were doing a good job of implementing those programs. Common ways to bridge this gap, such as information dissemination, fail to change practice or outcomes at the local level, in part because they do not sufficiently address capacity or use community input. Building a community's prevention capacity through greater collaboration between researchers and practitioners could improve the quality of prevention and outcomes.

Over the last five years, researchers at the RAND Corporation have developed a toolkit, training, and onsite-support package to build capacity among community-based practitioners called Getting To Outcomes®, or GTO. The research was funded by the National Institute on Drug Abuse. The RAND study, the results of which are described in a paper in The Journal of Primary Prevention, examined how well various community-based practitioners in Maine carried out their prevention programs with and without the GTO intervention.

After one year, the practitioners randomized to receive GTO did not necessarily do better than those who weren't. At the same time, though, those randomized to receive GTO who took advantage of the support showed greater improvements in individual capacity and program quality than those who did not. Improvement was associated with the number of hours of support received.

Results at two years appear to be similar and are forthcoming. The project yielded several examples of how communities benefited from using GTO including helping them to obtain new funding, develop new partnerships, and document how they improved the development of youth they serve.

This study shows that community-based practitioners can improve their programs using GTO, which enhances their ability to prevent drug and alcohol use among youth.

Last month in Augusta, Maine, RAND researchers presented these findings to community stakeholders and state officials at a day-long event at which RAND showcased several tools and supports that were developed during the project. These included a suite of online training modules on GTO, GTO worksheets, a bank of outcome measures practitioners can use to do their GTO work, and a university-community partnership that will continue to support Maine programs after the end of the GTO project called Research and Evaluation Assistance for Change, or REACH.

All of these tools will be available at no cost from a website of the Search Institute, a partner in the project.

Matt Chinman and Joie Acosta are behavioral scientists and Patricia Ebener is a project associate at the nonprofit, nonpartisan RAND Corporation.