Governors Missing the Point on Medicaid 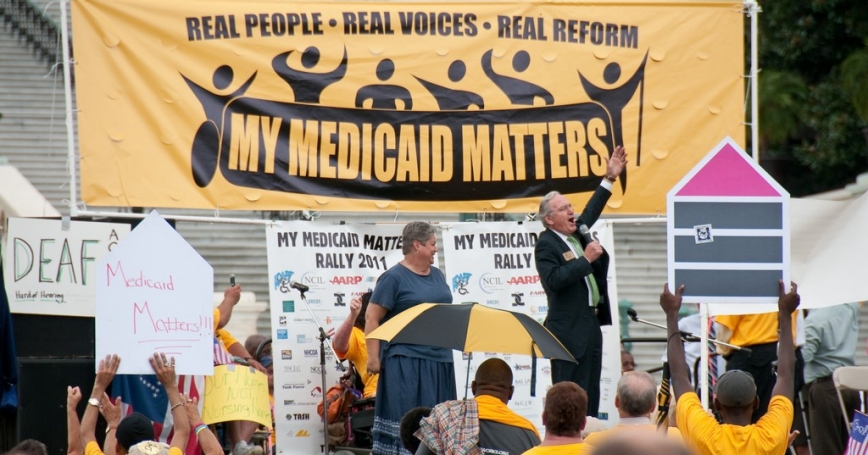 Over the past several months, Governors Chris Christie of New Jersey, Rick Scott of Florida, and John Kasich of Ohio — all Republicans — have announced support for the Affordable Care Act's (ACA) Medicaid expansion. They join 22 other states and the District of Columbia in expanding the health insurance program for low-income Americans.

But more than a dozen of their counterparts in other states have decided against implementing the expansion, and the fight goes on in several states including Florida and Ohio where Scott and Kasich face hurdles in getting expansion through their state legislatures. Many have said these decisions are based on fears that expansion will cost states money in the longer-term. Yet, recent RAND research suggests that the economic arguments against state implementation may be questionable, especially for some lower-income states....

The remainder of this op-ed is available at cnn.com.

Carter C. Price is a mathematician at the nonprofit, nonpartisan RAND Corporation.

This commentary originally appeared on CNN on April 29, 2013. Commentary gives RAND researchers a platform to convey insights based on their professional expertise and often on their peer-reviewed research and analysis.