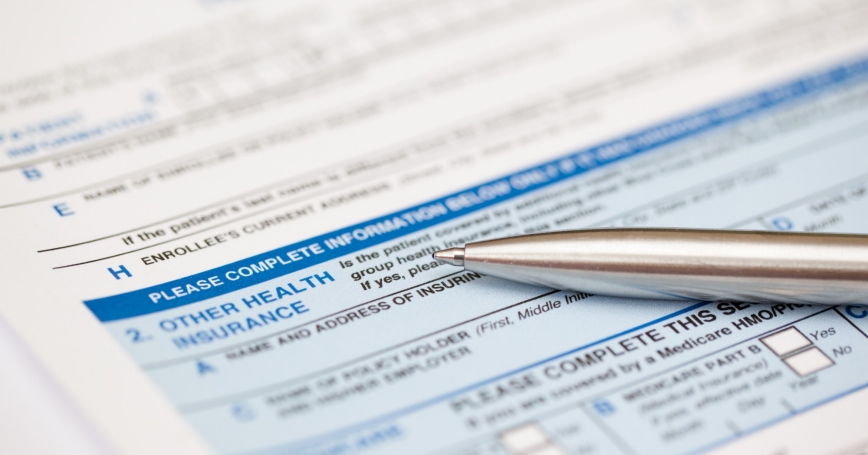 President Obama has said he intends to enroll, personally, in one of the health insurance exchanges created under the Affordable Care Act (ACA) when they become active later this year. So which one?

Speculation has focused on his home jurisdictions of Illinois or District of Columbia. But the President may want to consider a multistate plan (MSP). A recent RAND study analyzed MSPs and the population that may seek to enroll in them.

Section 1334 of the ACA outlines the structure and operation of multistate health insurance plans. Although this provision has garnered less attention than the expansion of Medicaid or the penalties for being uninsured, more than 10 million people may prefer this type of plan to a standard health insurance plan.

Multistate plans are most likely to appeal to out-of-state students, interstate migrants, out-of-state workers, seasonal movers (e.g., “snowbirds”), and similar groups that require improved access to health care across state lines. While President Obama is not likely to have problems accessing care, the fact that he spends his time in multiple states may make an MSP ideal for him and his family.

That said, RAND's research concluded that many questions about how MSPs will work in practice will remain unanswered until the regulations are finalized.

However, a few points are clearer. MSPs will be administered by the Office of Personnel Management and will eventually be required to be offered in every state. While the plans will be offered across state lines, risk will not be pooled in the same manner, so MSP premiums will vary by state.

As more details about multistate plans emerge, people who spend a substantial amount of time in different parts of the country—including, perhaps, President Obama—should pay close attention to whether an MSP is the right kind of plan for them.

At the nonprofit, nonpartisan RAND Corporation, Carter Price is a mathematician, Amado Cordova is a senior engineer, and Evan Saltzman is a project associate.