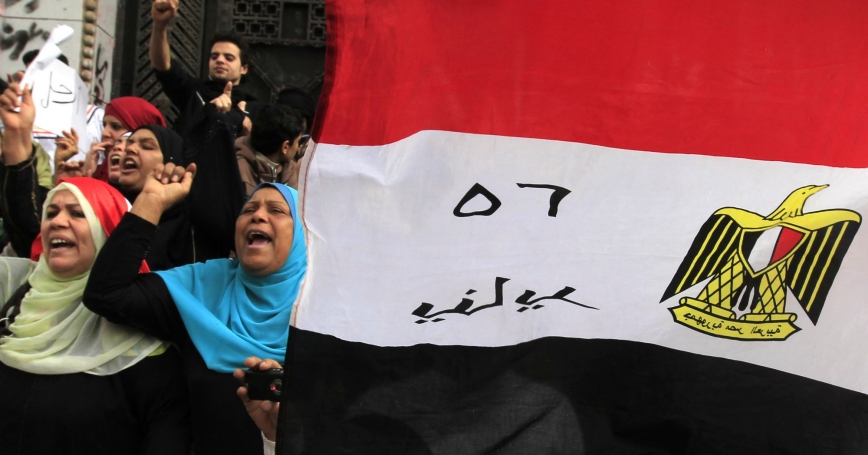 Despite widespread unrest, continued wrangling over the election law, and threats of an opposition boycott, Egypt is scheduled to hold parliamentary elections in the coming months. Egypt's transition has already been punctuated by a series of Islamist victories at the polls.

In this video, RAND Middle East analyst Jeffrey Martini discusses what past electoral performance and the current political context say about the Islamists' strength in Egypt and what it means for the United States.

“If non-Islamists choose to contest the next elections—at present they are promising a boycott—but should they choose to contest, our analysis suggests they would pick up seats. We're likely to see the Islamists remain the primary power brokers in Egypt but again their support is waning over time. And so, we would suspect that in future years there's going to be stiff political competition between Islamists and non-Islamists, and the non-Islamists will have a say in the future of the country.”