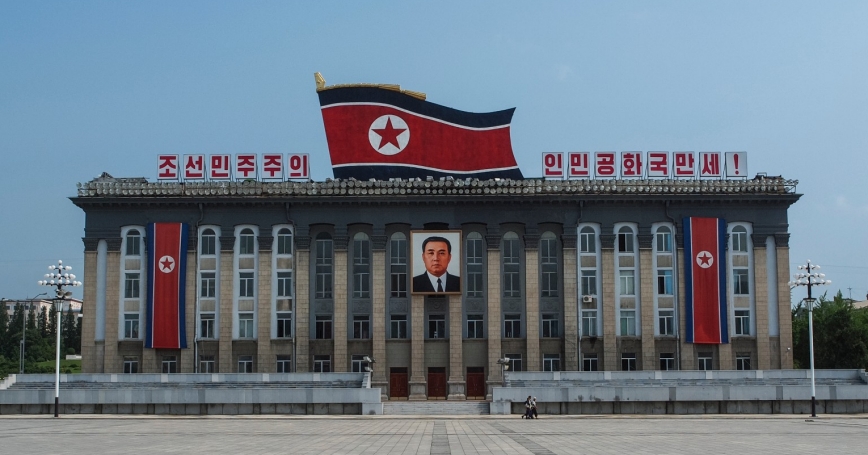 North Korean belligerence is preventing it from moving toward critical economic reform, says Richard Solomon, a senior fellow at the RAND Corporation and former assistant secretary of state for East Asian and Pacific affairs.

During an interview on PBS's Tavis Smiley show, Solomon called the situation “the last hot conflict of the Cold War period.” He added that while North Korea's belligerence is intended as a show of force to its own people, it is also creating a hostile environment abroad which would preclude any opening up to the outside world.

Solomon, who also served as U.S. ambassador to the Philippines and as president of the United States Institute of Peace, said progress toward nuclear disarmament also is unlikely. He noted that North Korean leader Kim Jong Un recently vowed never to negotiate away his nuclear and missile capabilities.

The young and inexperienced Kim, he said, faces a difficult choice: to open up his country to the world—Chinese style—and engage in economic reform, or remain an impoverished society huddling behind its nuclear weapons—a “Hermit Kingdom.”

Solomon said it seems likely that there have been debates, if not factional divisions, within the leadership over the big issue of economic reform and opening up to the world versus sustaining North Korea's long-held isolationist, “military first” policy.