Kill the Space Launch System to Save Human Spaceflight 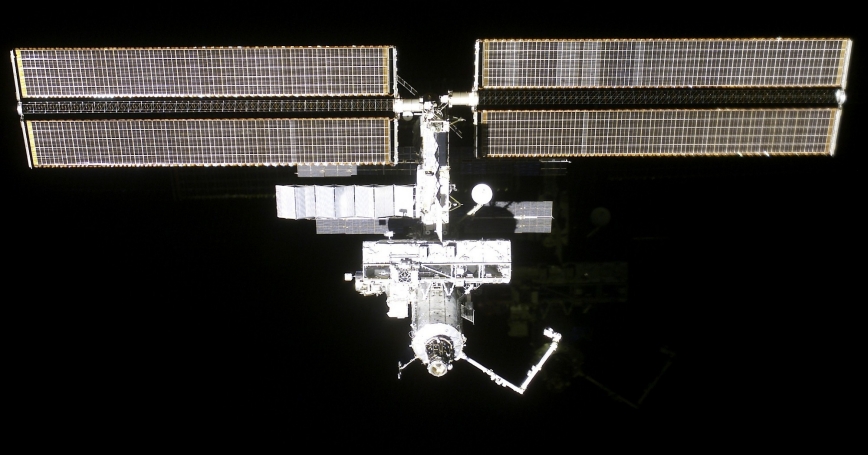 by Peter A. Wilson

Even in the face of a budgetary spending cap and the ever-looming possibility of new cuts, NASA continues investing in a robust and diverse human spaceflight program. But with fiscal uncertainty expected to continue, America's space agency should consider reordering its spending priorities, particularly those aimed outside low Earth orbit (LEO).

The human spaceflight program includes the operation of the International Space Station (ISS) as both a national and international orbital laboratory until 2020 and the funding of the Commercial Crew Integrated Capability (CCICap) to provide for a “space taxi” to service the ISS. Then there are the components with missions beyond LEO: the Space Launch System (SLS) super-heavy-lift launch vehicle and the Orion Multi-Purpose Crew Vehicle.

By the mid-2020s, the return on investment from human spaceflight in LEO will be determined by the collective human experience with the ISS, a smaller Chinese space station and possibly one or more commercial space stations. Much more uncertain are U.S. plans for human spaceflight beyond LEO. Currently, NASA plans to spend approximately $3 billion per year on SLS and Orion during this decade, the bulk of which would go toward the launcher program.

The plan is for Orion to fly around the Moon unmanned in 2017, with a similar, manned flight to follow in 2021. Consistent with the “flexible pathway” philosophy put in place after the cancellation of the Bush administration's plan to return to the Moon, a long-duration human mission beyond LEO has not formally been decided, much less robustly funded. At present, the candidates include: construction and deployment of a small space station operating at a Lagrange point over the near or far side of the Moon, a flight to land on an asteroid or a manned orbital mission to Mars. The NASA plan is to develop this beyond-LEO human transportation system in the hopes that substantial U.S. and multinational funds will emerge late in this decade to pay for one or more of these missions.

But that is a risky plan. Without a credible long-duration human mission, this space transportation system could end up mothballed, possibly well before that first manned flight planned for 2021. Clouding the picture further are the likelihood of new cuts to the top line of NASA's budget as the result of the spending and deficit battles in Washington, not to mention the emergence of an alternative launch vehicle—the SpaceX Falcon Heavy. To keep the SLS program alive during a period of continuing budgetary austerity could mean gutting the CCICap and other worthy NASA space science programs. Furthermore, the Falcon Heavy with its payload to LEO of more than 50 tons is now a much lower-cost alternative than the SLS.

Although the SLS program has powerful political allies, cancellation or mothballing down the road is a plausible scenario. To avoid this kind of fiasco, NASA and Congress should give serious consideration to a major restructuring of the current beyond-LEO human spaceflight program.

Simply put, the SLS program should be canceled now to free up approximately $10 billion programmed for this decade. This money could then be redirected to continue the planned flight tests of the Orion spacecraft with the much lower-cost Falcon Heavy booster while making a robust investment in a first-generation space station in the vicinity of the Moon. An investment in such a cislunar station would provide—by the early 2020s—a multifunctional platform to act as a fuel depot, a workstation for robotic operations on the Moon and a habitat to protect against the more intense radiation environment outside of the Earth's magnetic field. This station could even be used as a habitat during longer-duration human missions to an asteroid and eventually to Mars.

Such a revised program would give NASA a real mid-2020s destination along with a rationale to help mobilize and sustain public, congressional and multilateral political and budgetary support during a period of federal fiscal austerity.

Peter A. Wilson is an adjunct senior defense research analyst at the nonprofit, nonpartisan RAND Corporation.

This commentary originally appeared in Aviation Week & Space Technology on April 1, 2013. Commentary gives RAND researchers a platform to convey insights based on their professional expertise and often on their peer-reviewed research and analysis.