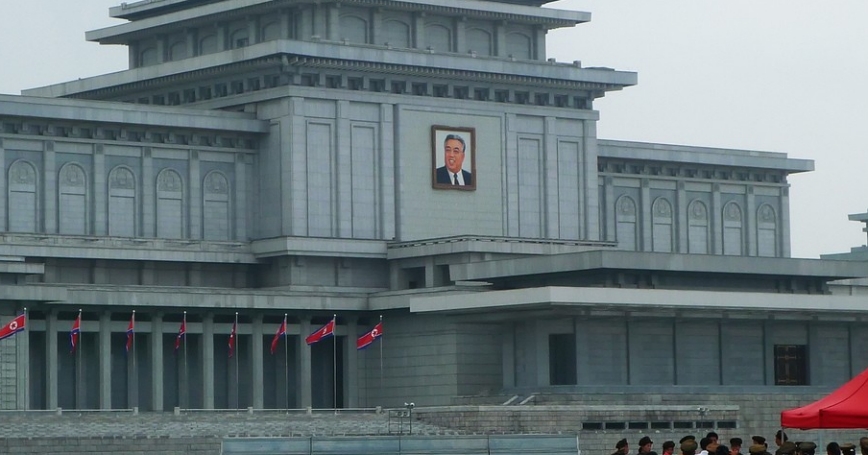 Three RAND Corporation researchers discussed the regional and global implications of the recent flurry of bluster and provocation emanating from North Korea, during a conference call April 9 with reporters.

The three discussed the recent threatening rhetoric and provocative behavior of North Korea, its new leader Kim Jong-Un, its nuclear and military capabilities, and the reaction to it all from the United States, South Korea and China.

“What makes this different from past 'normal crises' is our lack of insight into…Kim's mind and the uncertainty regarding how firmly he and his regime sit in the saddle,” Shlapak said. He added that the threat to South Korea is significant, even if North Korea lacks the ability to deliver nuclear payloads via missile.

“Even without nuclear weapons…North Korea could, if it desired, do enormous damage to South Korea with conventional arms. Seoul is one of the most densely populated cities on the planet, and it sits in the cross-hairs of literally thousands of large-caliber artillery and rocket weapons that could be employed at pretty much a moment's notice,” Shlapak said.

Bennett said the situation could easily spiral out of control if South Korea were to respond forcefully to Pyongyang's provocations.

“North Korea's bluster suggests that it would meet South Korean escalation with even more escalation.  The community worries that the result could be a spiral of escalation that leads to an unintended major war,” he said.

Bennett noted that North Korea has some 800 ballistic missiles capable of reaching South Korea, Japan and further into the Pacific, though probably none that could reach the United States.. He added that its recent nuclear weapon tests show advances in the explosive power of its arsenal.

Scobell, meanwhile, focused on reaction from China, which he said has been reluctant to exercise its considerable influence in North Korea, even though Beijing is basically “fed up” with the provocative posturing of its neighbor and ally.

Although China recognizes that North Korea is not blameless, Scobell said China believes that the United States shoulders the lion's share of the blame and could help ease tensions by adopting a more conciliatory policy toward North Korea. Beijing views Pyongyang's bad behavior as a reaction to an extremely hostile U.S. policy. China, he added, is unlikely to put substantial pressure on North Korea and this is bound to produce disappointment in Washington.

“There's a limit to what China is ready to do vis-à-vis North Korea,” Scobell said.