The Benefits of U.S. Drones in West Africa 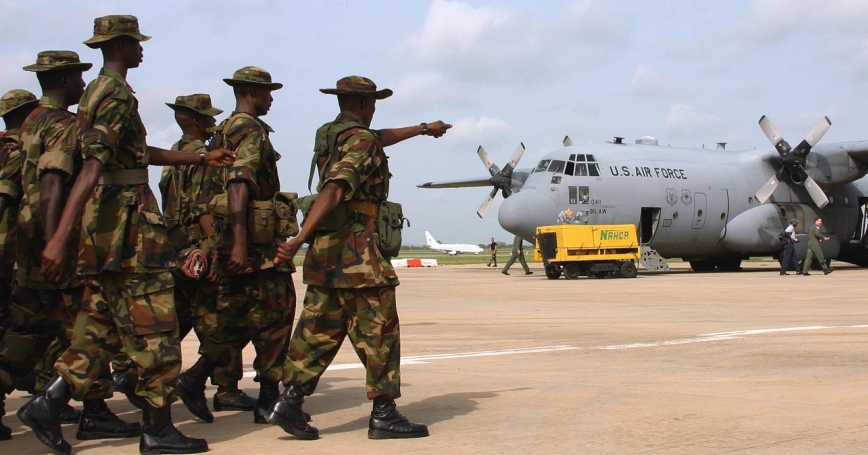 The United States has continued to ramp up its counterterrorism and intelligence efforts in Africa, recently announcing that it has come to an agreement with Niger to establish a drone hub in that country and that the U.S. Department of State has designated Mali-based Ansar Dine a foreign terrorist organization. Ansar Dine, which has ties to al Qaeda, is one of the militant Islamist groups that took control of parts of Mali following last year's coup and has launched attacks against Malian and French forces.

The establishment of a U.S. base in Niger is intended to facilitate intelligence collection and will provide a more complete picture of militant movements in Niger, Mali, and other countries in the Sahel. According to officials, the United States will share this intelligence with Malian and French forces, and the drones will not conduct lethal attacks.

Despite the program's low profile and the installation's high level of security, the move may draw criticism from both drone opponents and Muslim populations in the region, driven by concerns that the drones could be armed in the future. But the two announcements represent a step forward in the United States' counterterrorism strategy.

West Africa has long been a weak point in the U.S. initiative to combat terrorism and al Qaeda affiliates. Over the past year, al Qaeda and its allies have increased their presence in North and West Africa. In January 2013, for example, an al Qaeda-linked terrorist organization led by Mokhtar Belmokhtar took more than 800 people hostage near In Amenas, Algeria, killing three Americans. And operatives from al Qaeda in the Islamic Maghreb were involved in an attack that killed the U.S. Ambassador in Libya and three other Americans in September 2012.

Improved U.S. surveillance would help detect early signs of spillover, terrorist recruitment, training activities, and pending attacks. Yet because of the relative dearth of intelligence on groups operating in the region and signs that al Qaeda in the Islamic Maghreb continues to gain strength and reach, these steps are only the first in what should be a determined effort to halt terror activities in this troubled region.

Seth Jones is associate director of the International Security and Defense Policy Center at RAND and former advisor at U.S. Special Operations Command. He is the author of the book “Hunting in the Shadows: The Pursuit of Al Qa'ida Since 9/11.”

This commentary originally appeared in U.S. News & World Report on April 5, 2013. Commentary gives RAND researchers a platform to convey insights based on their professional expertise and often on their peer-reviewed research and analysis.