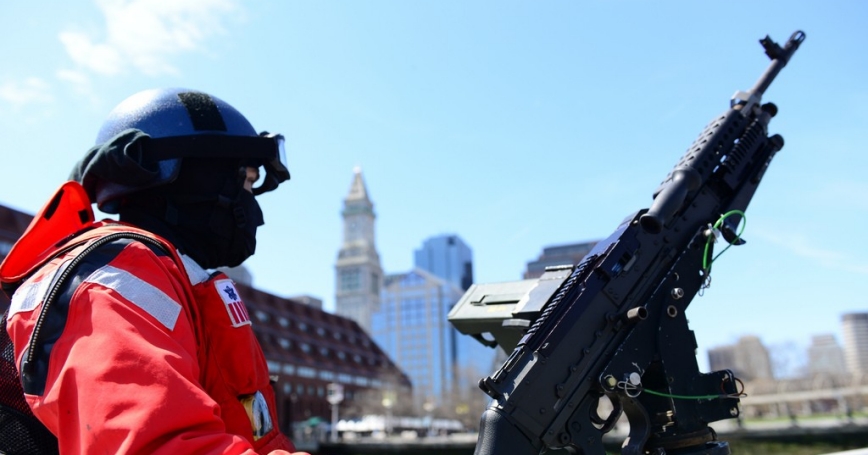 We have the measure of the tragedy in Boston, the tally of dead and injured, those who have lost limbs, those who remain in critical condition, the incalculable grief and sorrow Americans share.

But what will be the long-term consequences of this attack? Much will depend on who is found to be responsible, how soon, and whether further terrorist attacks occur before investigators can close the books on this one....

Brian Michael Jenkins is senior adviser to the RAND president and the author of Al Qaeda in Its Third Decade: Irreversible Decline or Imminent Victory? and the commentary “Generations of Terrorism.”

This commentary originally appeared on Slate on April 18, 2013. Commentary gives RAND researchers a platform to convey insights based on their professional expertise and often on their peer-reviewed research and analysis.