What Do We Know About Charter Schools? Moving Beyond the Talking Points 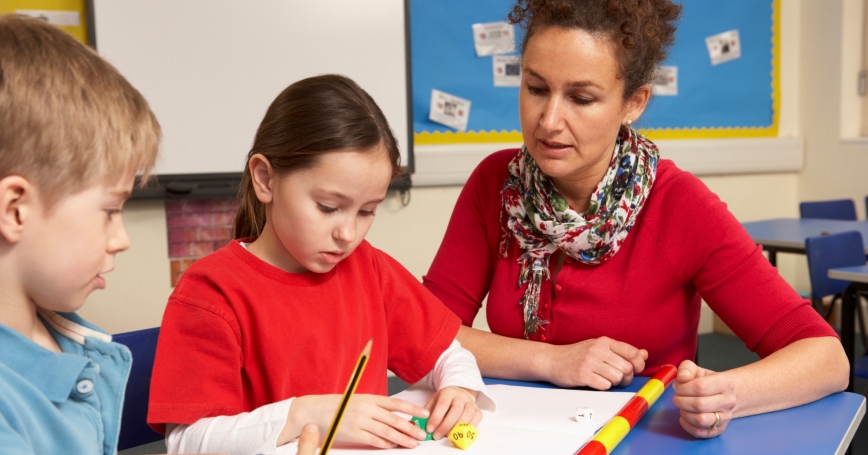 Since their inception in 1992, charter schools have been a lightning rod for controversy in the education policy world. The debate's latest battleground is Massachusetts, where policymakers are weighing the elimination of a cap on the number of charter schools that can operate in the state's lowest-performing districts.

Charter schools are publicly funded and operate under a publicly issued charter that gives them greater autonomy over instruction, operations, and curriculum than traditional public schools. Students or parents choose charter schools, rather than being assigned based on where they live.

Proponents of charter schools have argued that they:

Opponents, however, contend that charter schools:

Despite the controversy, charter schools are a growing reality in the United States, where President Barack Obama is a self-described “big proponent.” According to the National Alliance for Public Charter Schools, more than 6,000 charter schools now educate more than 2.3 million students. This is 275,000 more than in 2011–12, the greatest single-year spike in history.

Given the increasing prominence of charter schools in U.S. education, it's worth considering what RAND research has found. Here are some key points:

For instance, federal policymakers could help states determine best practices for charter school start-up operations to reduce the drop in student achievement during the first year.

Finally, research highlights the importance of moving beyond test scores and broadening the scope of measures that evaluate success — so we can fully assess the performance of charter schools.