Why U.S. Was Surprised, but Prepared for Boston Attack 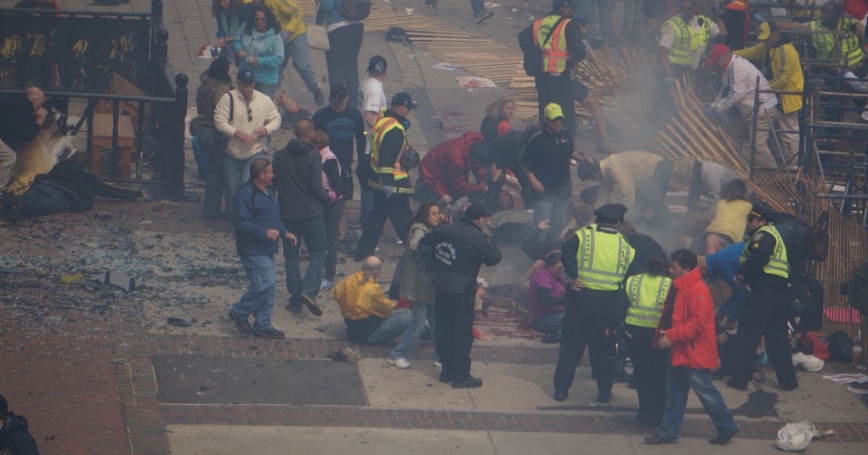 A pair of deadly bomb blasts marked a violent and tragic finish to this year's Boston Marathon. But as shocking as the attack may have been, an act like this has been anticipated for some time. It was a surprise, because none of us awoke the morning of the Marathon anticipating the race would end this way. Yet a terrorist attack against a symbolic target or a heavily attended event was something for which authorities had long prepared.

Authorities have known for some time that a wide range of terrorist organizations, extremist groups and individuals — both foreign and domestic — seek to inflict harm on the United States. And this knowledge motivated federal, state and local agencies to devise protocols to enhance their response to mass casualty events. Although official after-action reports are still being compiled, it looks like Boston's first responders and hospitals delivered under difficult circumstances....

This commentary originally appeared on CNN on April 18, 2013. Commentary gives RAND researchers a platform to convey insights based on their professional expertise and often on their peer-reviewed research and analysis.