Advancing Social Outcomes: Private Investors Could Be Part of the Solution 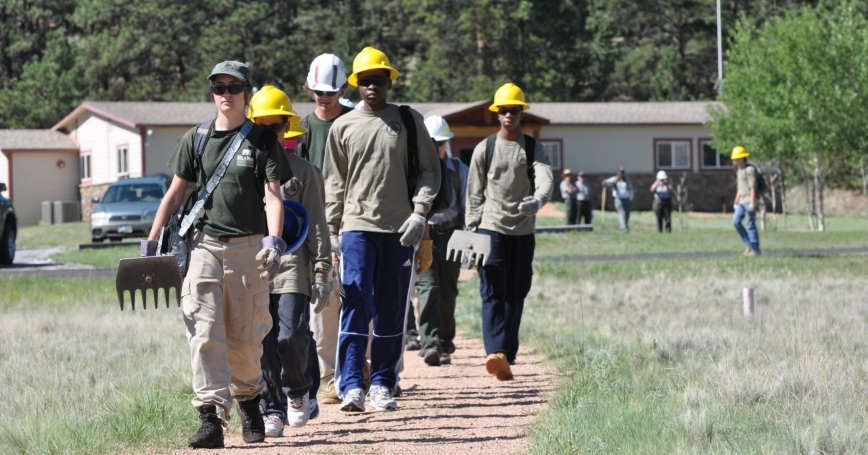 by Jennifer Rubin and Emma Disley

At a time when government finances are stretched, there is growing interest in finding new and innovative ways to privately fund the public services that improve social outcomes. One approach that has garnered significant interest among policymakers and advocates is the Social Impact Bond, or SIB. Early experiments in the United Kingdom are testing whether these bonds could be part of the solution to reducing pressure on public spending, but, to help SIBs fulfil this promise, it's critical to address how they can be most effectively implemented.

Originating in the United Kingdom, SIBs were first brought to the United States in August 2012 when the Goldman Sachs Group committed nearly $10 million to an anti-recidivism program for adolescents at Rikers Island prison in New York.

Under a SIB, private investors — rather than the government — provide up-front funding for programs that tackle such challenges as recidivism or homelessness. If these programs succeed, the government pays some of the savings back to the investors as a return on their investment. Investors are therefore incentivized to fund the services that most effectively improve outcomes for beneficiaries, and program leaders need to continually monitor and adjust service delivery to maximize the chance of improved outcomes.

We were commissioned by the U.K. Ministry of Justice to evaluate the first SIB, which was implemented at a prison in Peterborough, in the east of England. So far, our research has identified four challenges that will be relevant to the success of a wider rollout of SIBs.

The first challenge is how to select outcomes for measurement. Clear metrics, such as reduced reconviction, allow the government to determine whether a SIB-funded service has been successful.

However, there is a risk that SIBs will encourage a focus on outcomes that can be most readily measured, missing others that may be important to the individuals benefiting from the services. For example, simply measuring rates of reconviction could mean ignoring the complex factors that contribute to crime rates, such as education quality, family well-being, and community engagement.

For this reason, outcome measures require careful consideration. They must be practical, but not incentivize service providers to focus on a single problem in isolation, potentially harming the wider provision of effective services.

A second challenge with SIBs is the time it takes for a return on investment. Many of the services with the greatest return on investment take a long time to accrue benefits. For example, programs to improve literacy or health in early childhood might show most of their measurable benefits ten years or more into the future.

Some investors might find SIBs unattractive for this reason, and the potentially long wait for a return on investment could discourage otherwise eager investors from getting involved.

Third, investors may need to become accustomed to utilizing new sources of evidence when making decisions about SIBs. Investment decisions are traditionally based on assessments of a product's risk level and the so-called “bottom line” of the possible return on investment.

When deciding whether to contribute funding to a SIB, investors will need to review evidence about the effectiveness of social interventions — what works to reduce homelessness or reconviction, for example. Existing evidence about the effectiveness of different social interventions must be more accessible to investors, and investors must have the tools to critically appraise and interpret this evidence.

Finally, policymakers need to ensure that SIBs contribute to the growing evidence base on the effectiveness of different intervention strategies. By design, a SIB involves collecting data about intervention outcomes in order to address pressing social problems. SIBs should therefore generate data to improve policymaker and investor understanding about effective interventions.

While there is widespread agreement on the value of sharing information about outcomes, some service providers may feel that sharing how and why their program was effective could decrease their market advantage.

Despite these challenges, RAND Europe's early work on the Peterborough SIB indicated that the necessary investment was obtained with relative ease. Given the strong tradition of philanthropy in the United States, there is a good chance that experimentation with SIBs will only continue.

Jennifer Rubin is director of RAND Europe's Communities, Safety and Justice research and vice president of RAND's European offices. Emma Disley is a senior analyst at RAND Europe and the principal analyst on the Peterborough SIB evaluation and other projects examining payment for success in the justice sector.

This commentary originally appeared on Spotlight on Poverty and Opportunity on May 13, 2013. Commentary gives RAND researchers a platform to convey insights based on their professional expertise and often on their peer-reviewed research and analysis.