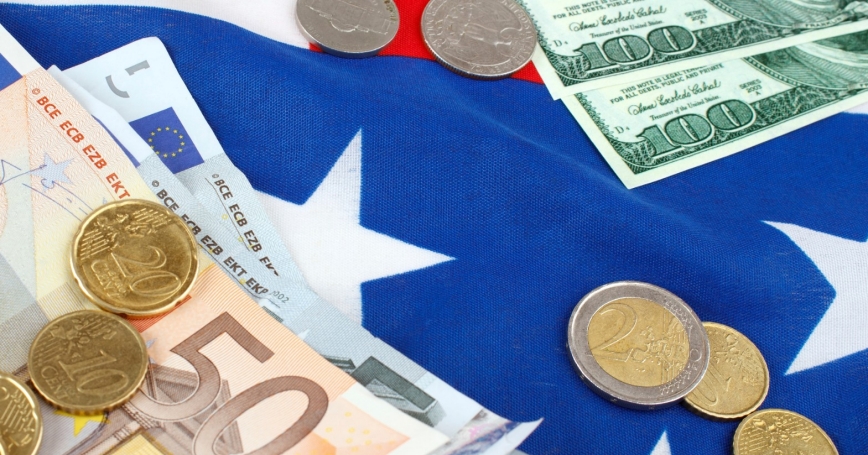 The U.S. and EU made opposing choices. Both failed because the private economy wasn't taken into account.

Why is it that in the United States the “stimulus” solution to the economy's ills has performed badly while in Europe the opposite approach, “austerity,” has performed even worse?

Whether either policy will work depends critically on the responses of the private sector. What is missing from consideration today is whether the private sector's reactions will enhance, retard or reverse either a policy of austerity or of stimulus. In both the European Union and the U.S., policies would have been more effective if efforts had been made to anticipate and mitigate the reasons for adverse responses of private businesses.

Four years since the great recession ended in mid-2009, and notwithstanding recent signs of modest improvements, the annual rate of real U.S. GDP growth has averaged less than 2%—which is four percentage points, or $600 billion, below the pace of recovery from prior deep recessions, such as in 1981-82. Recorded unemployment is 7.5% but is actually twice as high allowing for involuntary temporary and part-time employment, as well as discouraged workers who have stopped looking for work.

Austerity in the EU has fared even worse. In the euro-currency area, which includes 18 of the EU's 27 members, government spending has been cut in half, with dire consequences. GDP growth is at a standstill, and recorded unemployment is 12% and rising.

Yet true believers in either policy, which include Nobel Prize winners on both sides, discount the results. Stimulus adherents claim that the poor record simply reflects that the recession was so deep that the stimulus should have been even bigger. Austerity adherents claim that its dismal record simply reflects that it was too severe and imposed too quickly.

Both groups are overlooking the crucial role of the private sector's reactions to austerity and stimulus.

In the U.S., these reactions are crucial because the private sector's size is so large—the majority shareholder, so to speak. Its share of purchased goods and services is approximately quadruple that of government. Several factors are at work. One is what textbooks refer to as “Ricardian equivalence”—that debt-financed government spending in the present may require higher taxes in the future, thereby motivating companies and households to save rather than invest or spend.

An indicator of this is the ballooning of cash reserves on corporate balance sheets to over $2 trillion since 2009, thereby providing a major offset to the stimulus goal of expanding aggregate demand. Other indicators are increased household savings rates (by 3%-4% annually) since 2009, and decreased household debt (by 8%), thus further negating the increased aggregate demand sought by stimulus.

Another impediment is the quandary created for business plans because of uncertainty about where and how stimulus would affect each firm's markets and those of its competitors—uncertainty that is magnified when stimulus is accompanied by profuse, costly and ambiguous regulations.

Finally, stimulus in the U.S. has been undercut by private-investment decisions to invest abroad. Between the recession's turnaround in mid-2009 and the end of 2012, outward-bound U.S. private direct investment rose steadily to $1.73 trillion annually from $1.05 trillion. This outward-bound investment currently exceeds (by $500 billion) the outward flow preceding the recession in 2007.

Private-sector reactions in Europe have also seriously affected austerity's results. The EU's private sector is smaller relative to government than in the U.S.—about 3-to-2 versus 4-to-1. Moreover, the direct involvement of government is more pervasive than in the U.S. For example, European governments are often part-owners of private corporations and sometimes sit on corporate boards.

Austerity in the EU has imposed simultaneous as well as severe spending cuts on both the government and the private economy, thereby reducing opportunities for either one to cushion the adverse impact of austerity on the other. The EU's private businesses also seem less enabling of entrepreneurship and innovation that could facilitate adjustment to austerity.

Neither in the U.S. nor in the EU does the “private sector” speak with one voice or necessarily react in a uniform way. For example, some venture-capital firms and other wealth-management companies in the U.S. have reacted less adversely to government policy than others. Still, the experience to date strongly suggests that the reactions and behavior of private investors and consumers to stimulus in the U.S. and austerity in the EU critically affected each policy's tarnished record. Something for policy makers to keep in mind when devising economic remedies.

Charles Wolf holds the distinguished chair in international economics at the RAND Corp. and is a professor of policy analysis at the Pardee RAND Graduate School.

This commentary originally appeared in The Wall Street Journal on May 22, 2013. Commentary gives RAND researchers a platform to convey insights based on their professional expertise and often on their peer-reviewed research and analysis.