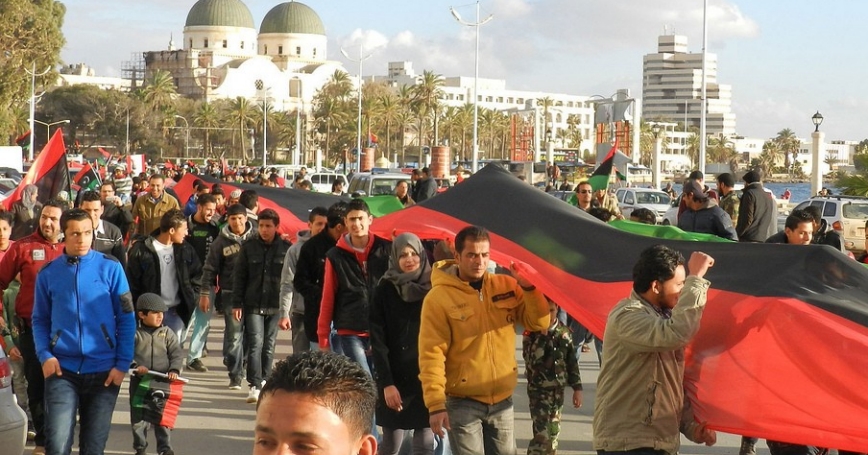 The car bomb attack this morning near Benghazi hospital, which some reports suggest may have killed a dozen people, is further evidence of the pressing need for the United States and its allies to up their support for the nascent Libyan state by paying to train and equip a Libyan security force loyal to its elected government. Unfortunately, U.S. support is stalled by Washington's reluctance to spend even modest sums on Libya, a country widely viewed as rich and capable of paying its own way.

Today's attack, coupled with the strike against the French embassy on April 23, marked a new phase in the deterioration of Libya's internal security situation, which has been near anarchic since the 2011 overthrow of Muammar Gadhafi....

Christopher Chivvis is a senior political scientist at the nonprofit, nonpartisan RAND Corporation and author of the forthcoming book “Toppling Qaddafi.”

This commentary originally appeared on CNN on May 13, 2013. Commentary gives RAND researchers a platform to convey insights based on their professional expertise and often on their peer-reviewed research and analysis.