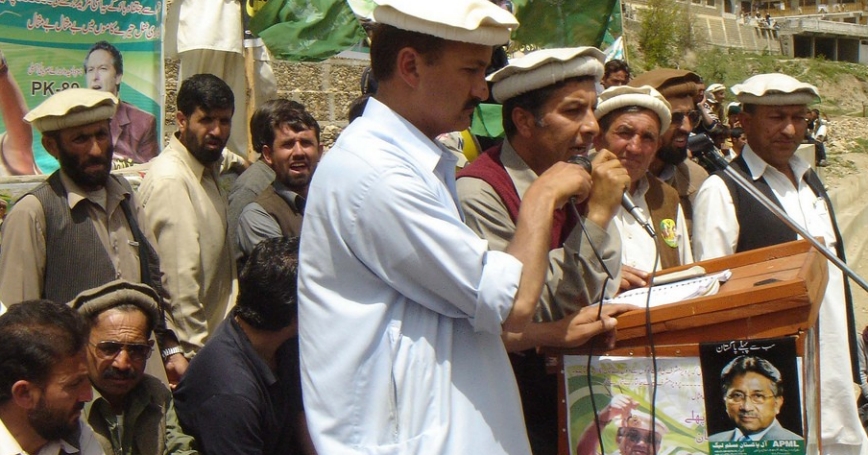 This weekend's elections in Pakistan are more likely to yield continuity than change, an outcome that could offer some opportunities for enhanced engagement between Washington and Islamabad, a pair of RAND experts told reporters on April 6.

During a conference call from Washington, Seth Jones, associate director of RAND's International Security and Defense Policy Center, and Jonah Blank, a senior political scientist, said a relatively free and fair election would be a welcome sign of political stability for a key U.S. partner in South Asia.

Important issues include Pakistan's support for the U.S. in peace talks with the Afghan Taliban, as well as U.S. support to Pakistan in targeting Tehreek-e-Taliban Pakistan militants in Afghanistan.

How Pakistan responds as the United States reduces its forces in neighboring Afghanistan and how active it is in pursuing militants in the border regions are two key questions the new Pakistani government will have to answer.

Blank noted that the election will mark the first time in Pakistan's history that one elected civilian government will give way to another, rather than being ousted by the military. “If this election is relatively free and fair, regardless of the outcome, that alone will represent a step forward for democracy and stability,” he said.

Blank said he expects foreign policy continuity no matter the outcome of the vote, and noted that Nawaz Sharif, who has served twice before as prime minister and is ahead in the polls, has expressed interest in a cooperative relationship with the United States.

“He's already a known character from his previous tenure in office, and people around him have a relatively high comfort level with U.S. interlocutors,” he said.  "The same is true for President Asif Zardari, leader of the main rival party, so even if newcomer Imran Khan does better than expected, the two established parties will provide ballast to the relationship."