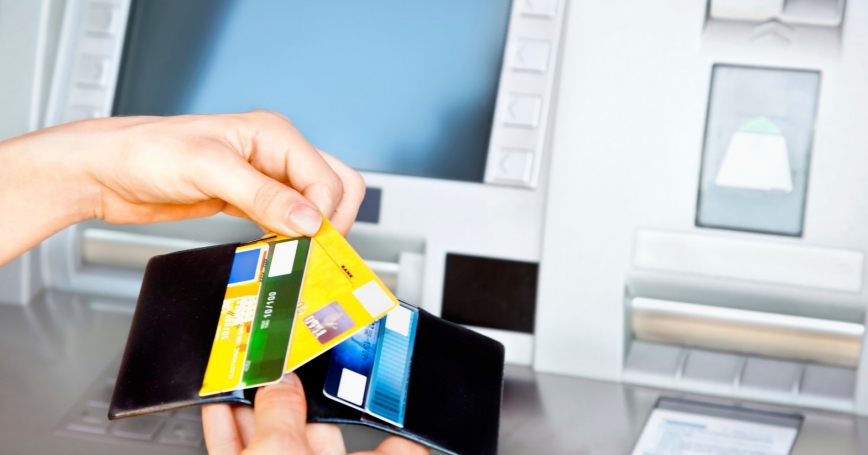 The announcement by prosecutors that charges had been filed against suspected cyber thieves believed responsible for stealing $45 million in a matter of hours from ATM's in two dozen countries should send a stark message to governments around the world — banks could be the most vulnerable front in cyber space.

Plenty of people have been warning us these days to worry about cyber attacks, but generally we have been worrying about the wrong things. Most “cyber Armageddon” scenarios focus on gaps in our physical infrastructure and even far-fetched scenarios such as infant incubators in hospitals being turned off. But major swathes of the United States have routinely gone without electricity and water for days following natural disasters. Soon enough, life gradually gets back to normal. Want real chaos? Destroy confidence in the banking system (or even a part of it), and just stand back and watch....

This commentary originally appeared on CNN on May 21, 2013. Commentary gives RAND researchers a platform to convey insights based on their professional expertise and often on their peer-reviewed research and analysis.