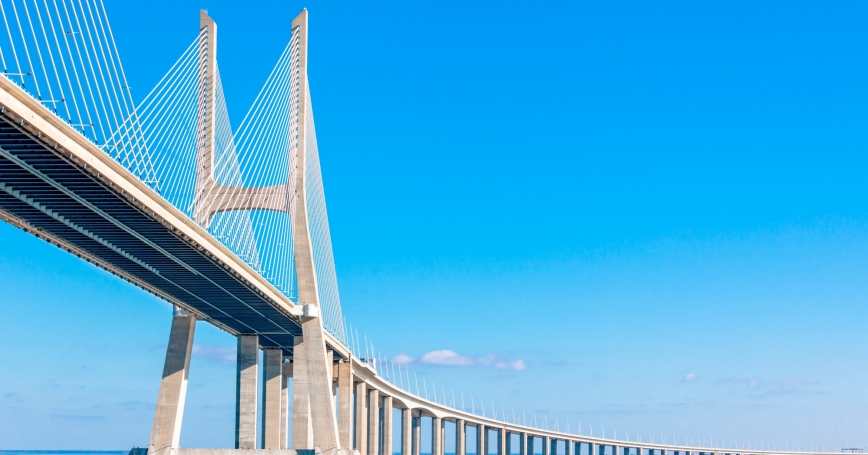 The desire to predict what the future holds is not a new phenomenon: it characterises most of humanity's efforts to cope with uncertainty. When planning for the future, we should understand that the capacity to predict the future is rather limited and poor. Rather, an ability to anticipate plausible trends and their potential consequences is more realistic. In this context, RAND Europe is contributing to the inter-institutional project ESPAS by analysing global societal trends until 2030 and by drawing their implications for the EU. It focuses on: inequalities and the global middle class; the spread of information and access to education; the empowerment of individuals; changing demography; mobility and migration; and work and employment. A review of the existing literature appears to be pointing to some important emerging issues.

Several forecasts report on a rise of the global middle class. The OECD estimates that between now and 2030 the size of the middle income groups will have almost tripled globally. However, the models producing these estimates are by their own admission deterministic and devoid of policy context. They fail to account for a number of plausible scenarios, including protectionist policies, geopolitical strife and the recurrence of financial crises. Of Africa's burgeoning middle class, for example, 60% remain barely out of poverty. Assuming that this group will stabilise or expand is speculative and hence risky.

Demography, on the other hand, is like a freight train. Once underway, it is difficult to alter its direction. Projections of an ageing Europe are sensitive to assumptions about future fertility, migration and future life expectancy. But until 2030 Europe's population structure will be primarily driven by the bulge of baby boomers entering retirement. Given the wealth of evidence, and the limited impact of uncertainties, there is little doubt that Europe's labour force will be smaller and its population older, on average.

Migration is often viewed as a potential strategy for relaxing the pressures of a shrinking work force. But the future of migration is subject to intense debate. Immigration policies in member states are almost as volatile as their election results, impacting legal but also illegal migration. And the future attractiveness of Europe for migrants is as uncertain as its economic prospects. In fact, Europe may end up competing for migrants with emerging economies, and potentially even transforming traditional 'host countries' into emigrant countries.

The socio-economic impacts of the Internet revolution and global access to (mobile) ICTs have been well documented. They have also spurred optimistic predictions on the future empowerment of citizens, which by some has been linked to a rising global middle class, partly due to improved access to education and the role of social media in democratisation.

It remains to be seen whether this increased availability of information equals better-informed and more empowered citizens. While college enrolment has increased consistently, there is little evidence regarding the actual impact on the overall quality of education.

Similarly, while it has become much easier for individuals to participate in the political process, it remains to be seen whether this leads to greater democratic engagement or one that only an organised few take advantage of. Many predictions have been based on anecdotal evidence in the popular media of the role of social media in the Arab Spring or the Obama election campaigns.

These examples illustrate the importance to consider the causal mechanisms underpinning forecasts of global societal trends and to challenge their assumptions. Rather than to lull decision-makers into a false sense of security, strategic analysis should aim to make governments more flexible and resilient to unexpected change. Hence, evidence of uncertainty will be equally valuable. As Nobel laureate Niels Bohr famously stated: "Prediction is very difficult, especially if it's about the future." This is not only true for interpreting lab results, but also for forecasting global societal trends.

Stijn Hoorens is associate director and head of the Brussels office of RAND Europe.

This commentary originally appeared in Bureau of European Policy Advisors Monthly Bulletin on May 9, 2013. Commentary gives RAND researchers a platform to convey insights based on their professional expertise and often on their peer-reviewed research and analysis.