Covering Emergency Care for Young Adults: Is the ACA Doing Its Job? 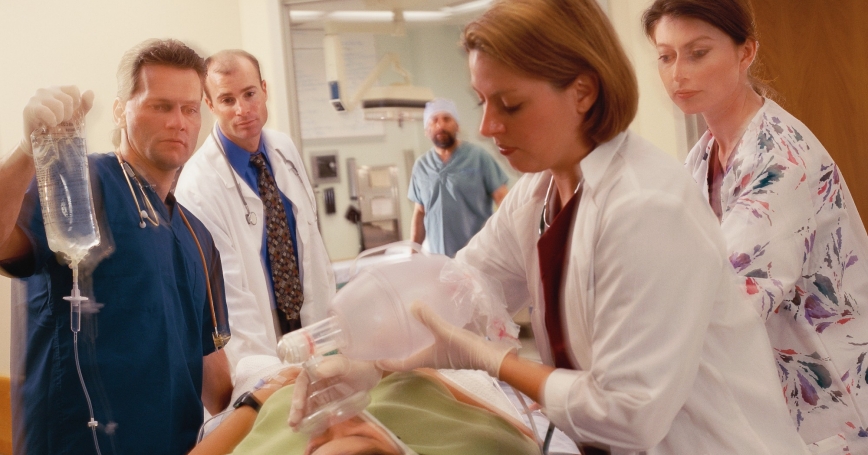 The dependent coverage provision of the Affordable Care Act (ACA) is one of the most popular aspects of health reform. The provision allows young adults to remain on their parents' private health insurance plans until age 25, thereby shielding them and those who provide their care from the health and financial consequences of going without insurance. Surveys have shown that the ACA has increased coverage for this group, adding more than 3 million of them to the rolls of the insured.

Yet to date, no study has assessed whether the ACA provision is providing the intended financial protection for patients with serious medical conditions.

To better understand the impacts of this provision, we examined payment for 480,000 nondiscretionary ER visits made by people aged 19 to 31 between January 1, 2009 and December 31, 2011. We focused on serious conditions such as bone fractures and head injuries because they are less likely to be influenced by broader societal trends in healthcare delivery and the availability and affordability of health insurance.

Based on our analysis, we believe the dependent coverage provision of the ACA is working as intended. Even when looking at a very restricted set of health conditions, we estimated that during 2011, 22,000 ER visits were newly covered by private insurance due to the ACA dependent coverage provision. As a result, about $147 million in ER and hospital costs were paid from private insurance pools. Absent the ACA provision, some of these costs would have become the burden of patients and their families, or would have been uncompensated care, generating a financial burden for hospitals and emergency care providers, and probably for other consumers in the longer term.

Assessing the effects—and effectiveness—of the ACA is neither simple nor straightforward. As is the case with this ACA provision, assessment will probably proceed in stages, examining various dimensions of the Act as they are implemented. A number of RAND projects, using a variety of methods and data, are currently doing just that. RAND will continue to update study findings as they evolve.

Andrew Mulcahy is an associate policy researcher and Katherine Harris is a senior economist, both at the non-profit, non-partisan RAND Corporation.