How to Keep Our Embassies Safe 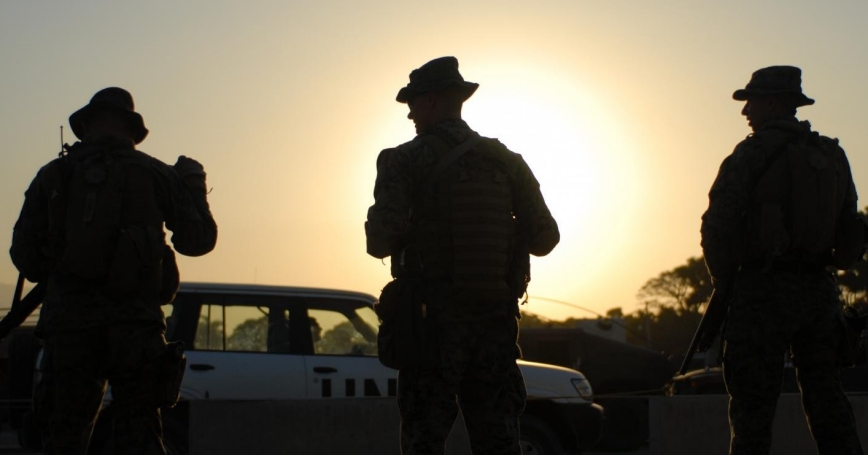 Benghazi is back in the news. Late last week, clashes between protesters and militia claimed at least two dozen lives after demonstrators reportedly stormed a pro-government militia base. The latest violence is a reminder of just how unstable parts of the country remain — and how many questions remain unanswered as the United States seek to ensure that there is no repeat of a tragedy that claimed the lives of four Americans last September.

The truth is that something has gone terribly wrong when two U.S. government officers end up making a last stand against overwhelming odds in a terrorist attack on an American diplomatic compound. Last year's attack on the Benghazi consulate, reportedly also a CIA outpost, suggests the United States simply was not prepared to operate in such a high-threat environment and had not reassessed the changing nature of the danger....

This commentary originally appeared on CNN on June 12, 2013. Commentary gives RAND researchers a platform to convey insights based on their professional expertise and often on their peer-reviewed research and analysis.