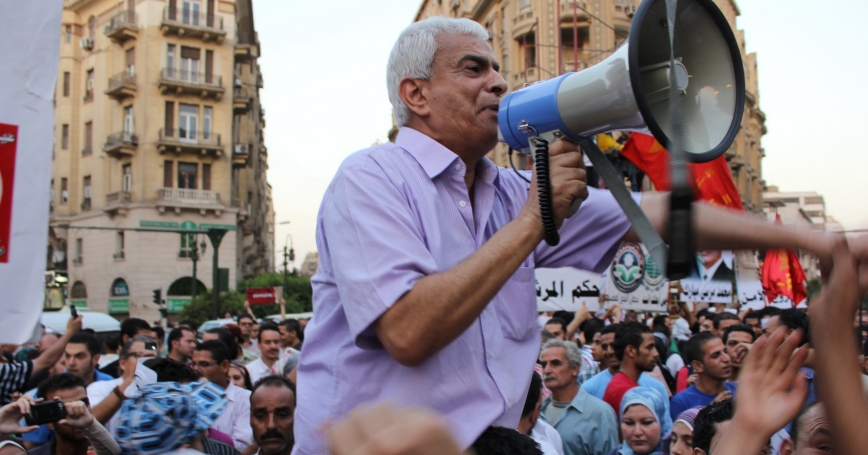 The governor of the Egyptian city of Luxor resigned amid protests last week, just days after being appointed to the post by President Mohamed Morsi.

The selection of Mohamed El-Khayat was controversial due to his affiliation with an Islamist terror group that in 1997 killed 62 people in Luxor, many of them foreign tourists. Tourism is Egypt's most important industry.

The governor's prompt resignation is part of a larger pattern of political polarization in Egypt, said RAND's Jeffrey Martini. He said the lines that divide the population are growing sharper, with the Muslim Brotherhood and it supporters on one side and non-Islamists on the other.

“El-Khayat's resignation is consistent with the trend line that the Brotherhood and its allies are losing public support since reaching the high-water mark of their popularity shortly after the 2011 uprising,” said Martini, who recently co-authored a study of voting patterns in post-Mubarek Egypt.

El-Khayat's appointment was seen as a reward for his party's support of the Muslim Brotherhood. The Construction and Development Party, to which El-Khayat belongs, has been a staunch supporter of the Brotherhood and Morsi.

On Sunday, opposition parties are planning large protests throughout the country with the stated goal of unseating the president.

“In this context,” Martini said, “Morsi's appointment of a slate of new governors drawn from his allies, own party ranks, and the military can be seen as an effort to shore up support ahead of this confrontation.”