Metrics Mess Calls for an Umpire, Not a Purge 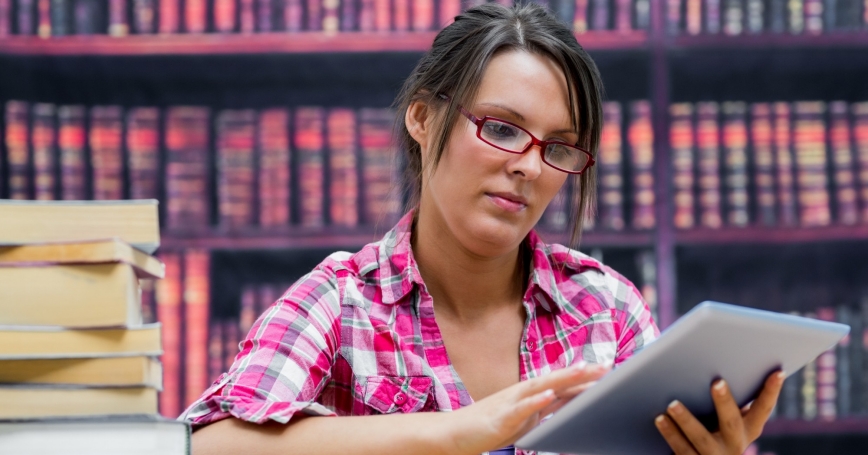 In the absence of clear guidelines, researchers are using measures such as impact factor to market themselves. Bibliometricians need to be more involved in making sure their creations are used appropriately.

“If the scientific community is to blame for creating a bibliometric mess, then bibliometricians need to be at the forefront of a movement that takes control of the issue.” So said Stefano Bertuzzi, executive director of the American Society for Cell Biology, at the launch of the San Francisco Declaration on Research Assessment on 16 May....

The remainder of this commentary is available at researchresearch.com.

Gemma Derrick works in innovation and technology policy at RAND Europe in Cambridge. The research described in this article was presented in April at the Eu-SPRI conference in Madrid and will be published later this year.

This commentary originally appeared in Research Fortnight on June 26, 2013. Commentary gives RAND researchers a platform to convey insights based on their professional expertise and often on their peer-reviewed research and analysis.