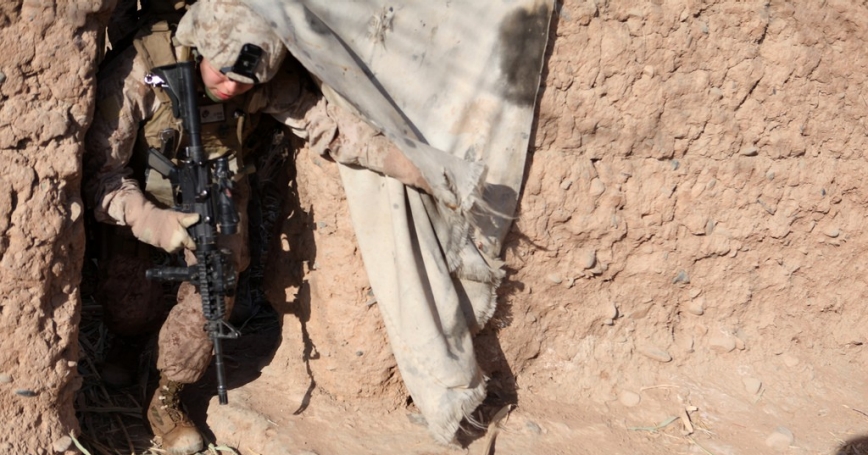 Senior Pentagon officials announced today that by 2016, women will be allowed to join front-line combat roles, including infantry, armor, and special operations. The Pentagon is developing gender-neutral tests that men and women must pass to qualify. The services and U.S. Special Operations Command have filed separate plans, all of which are incremental in opening closed positions. Specific plans will be detailed in a report to Congress this summer, and full implementation across the services should occur by Jan. 1, 2016.

RAND has conducted research on the evolving roles of women in the military and has several experts available to discuss the Department of Defense's policies:

Margaret C. Harrell is a senior scientist and director of the RAND Army Health Program. Harrell's research focuses on women in combat and changes of policies related to women in combat over time. She is the lead author of “Assessing the Assignment Policy for Army Women.”

Beth J. Asch is a senior economist focusing on defense manpower issues, particularly recruitment of minorities and the career progression of female and minority officers. She is the author of “A New Look at Gender and Minority Differences in Officer Career Progression in the Military.”

To arrange an interview: