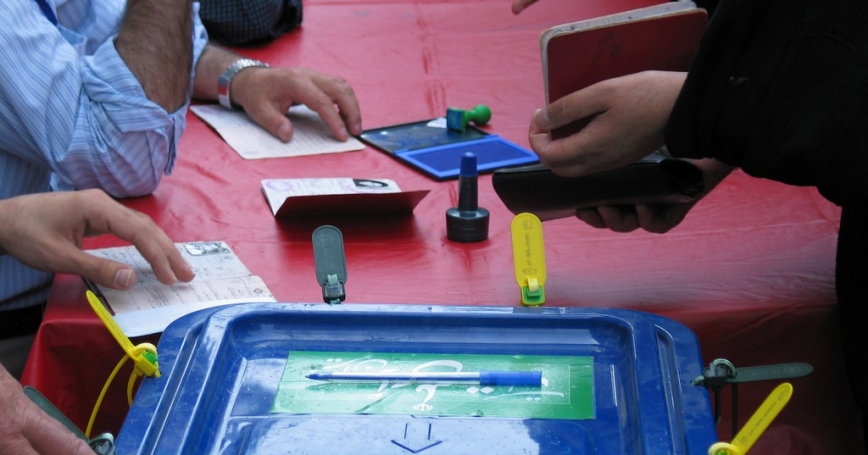 Iran's June 14, 2013, election will take place in the shadow of the turbulent 2009 presidential election, after which Iran witnessed the largest protests since the 1979 revolution.

“The 2009 election demonstrated the extent to which Khamenei and his supporters were willing to cling to absolute power,” Nader wrote. The Iranian regime seeks to produce a 2013 election that at least appears to be popular and legitimate; but more importantly, Khamenei desires a president who will act as his prime minister, rather than as an independent power.

“The ruling establishment has successfully marginalized the reformists and has sidelined Rafsanjani and Ahmadinejad. This has resulted in what appears to be a presidential selection rather than an election. The Iranian people will largely serve as spectators,” Nader wrote.