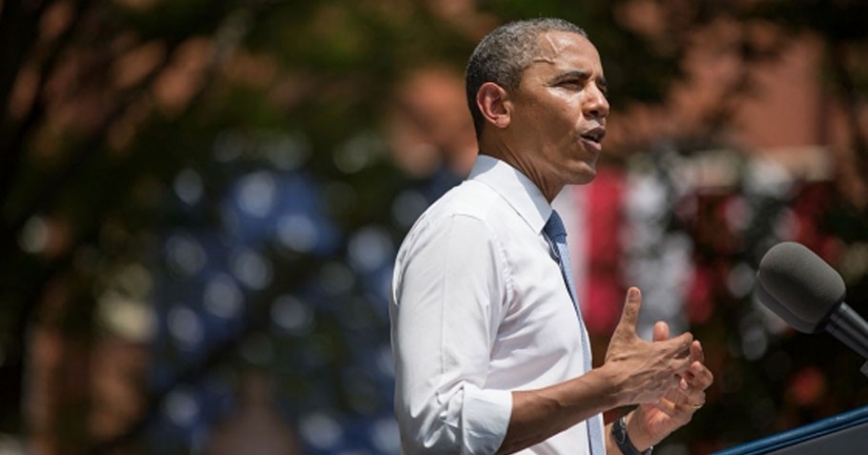 President Obama delivers a speech on climate change on June 25, 2013

While President Obama was delivering his speech on climate change yesterday at Georgetown University, some of RAND's energy policy experts were live-tweeting their thoughts on the president's proposals.

Why climate change is a national security issue: impacts would act as an accelerant of instability around the world. #ObamaAtGU

The DoD should plan for military bases that are resilient to energy disruptions. Here's one way to do this: http://t.co/pPQsNympfj

Louisiana Coastal Plan is $50B over 50 yrs, #Sandy relief alone is $60B-we are not yet close to that scale adaptation investment nationwide

Global coal use is projected to continue to increase in the coming decades - by 76 percent between 2008 and 2035 http://t.co/NDsiluBTm3

Wondering how the U.S. can reduce #carbon #CO2 pollution from existing power plants? One option is co-firing #biomass http://t.co/V0ZZj9v4Fv

Hoping the climate plan will spark informed debate, and less rhetoric already being seen: can we discuss without the phrase "War on...?"