Rouhani's Win in Iran Could be Reason for Optimism 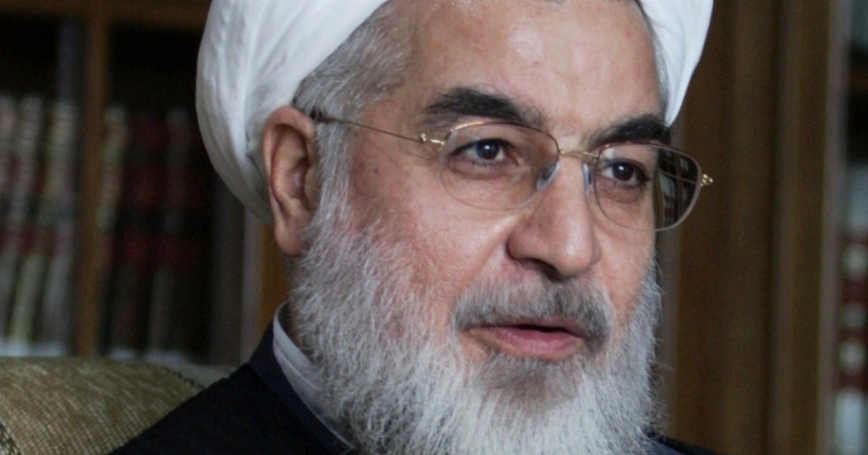 There is reason to be optimistic about Hassan Rouhani's win. He is calm, pragmatic, and more reasonable than most Iranian politicians on the scene. His presidency may provide a new opening for serious negotiations between Iran and the P5+1.

But there is a lot to be cautious about. Rouhani is part of the system. He has served in some of the highest positions in Iran, including within the military and national security establishment.

He is not a reformist. He appears as an alternative candidate when compared to people like former President Mahmoud Ahmadinejad. This is a low bar.

And his election could mean that one faction of the regime, the technocratic conservatives under Ayatollah Rafsanjani, have gained greater leverage.

We have to remember that this was a deeply flawed election. The Guardian Council made sure only acceptable candidates had the opportunity to participate. Rouhani was one of them. It appears that the Iranian regime was willing to accept his election.

It remains to be seen how much room will be given to Rouhani by Supreme Leader Ayatollah Ali Khamenei and the Revolutionary Guards. Iran's unelected institutions—the deep state—remain more powerful than any other force. At the same time, Rouhani's election may mean that Khamenei realizes the extent of Iran's crisis and is willing to let Rouhani pave a way forward.

This could be an indication that U.S. pressure on Iran has worked, to some extent. The Iranian regime is facing an economic crisis, and may be reacting accordingly. It is now time to seek a stronger diplomatic strategy, and at least give Rouhani a chance. However, we should not let a ray of optimism turn into overwhelming hope. Iran is still effectively ruled by Ayatollah Ali Khamenei.