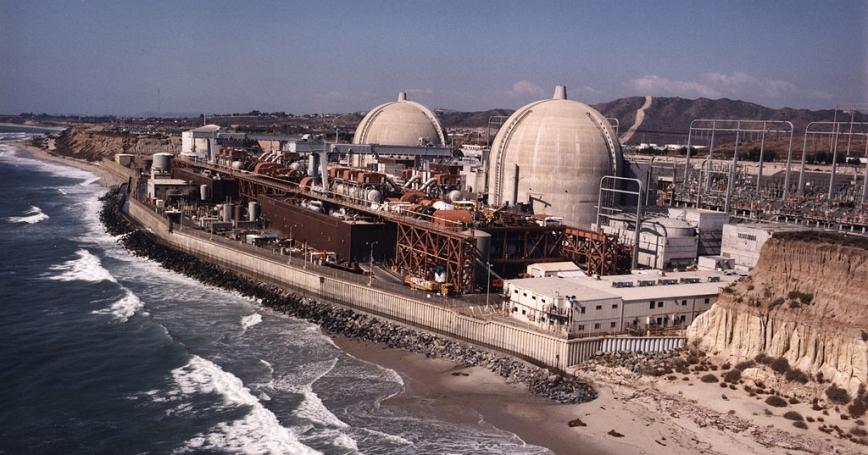 The decision to permanently close the San Onofre Nuclear Generating Station on the Southern California coast brings to an end an extended and contentious debate about how to proceed after the station was taken off-line in January 2012 following the discovery of premature, excessive wear on metal tubes in the plant's new steam generators.

However, shutting down a reactor is a long way from the finish line in terms of getting rid of a nuclear power plant. In fact, we don't even know where the finish line is because no plant has ever reached it.

Not that the government and the nuclear industry haven't thought about this critical step — it has been known from the outset that nuclear power would generate highly radioactive waste that would need to be isolated from the biosphere for hundreds of thousands of years. Early on the scientific community arrived at a consensus that the only feasible way to do this is to put the spent fuel in a permanent repository located deep underground. However, after decades of research, commissions, hearings, decisions and a long and thus far unsuccessful run at Yucca Mountain, the United States still has not been able to site, license, and open a facility for the safe disposal of spent nuclear fuel.

So what we're left with is that nearly the entire 70,000 ton inventory of spent nuclear fuel created since the dawn of nuclear power in the U.S. is still being stored at the sites of the nuclear power plants where it was generated. Can this go on? It seems so, but for how long?

At some point the balance of factors — costs, risks and tolerance associated with continued on-site storage, transportation, disposal and potentially accidents — will shift, breaking the impasse and leading to a solution. How or when that will happen is unclear.

The ongoing effort to open a spent fuel repository in the U.S. demonstrates the magnitude of the technical and political challenges of such an undertaking. Other countries, based at least in part on our experience, have developed more consensus-based approaches that appear to be moving forward. The Obama Administration, in turn, has embraced these lessons in a fresh strategy released by the Department of Energy this year. Congress has not yet acted on the proposed new strategy although there is activity in the Senate.

Experience shows that progress on solving the nuclear waste problem needs to be considered in terms of decades, not years. There appear to be no shortcuts to developing a public consensus on a difficult and persistent problem like closing the nuclear fuel cycle.

Tom LaTourrette is a senior physical scientist at the nonprofit, nonpartisan RAND Corporation.

This commentary originally appeared in The Orange County Register on June 19, 2013. Commentary gives RAND researchers a platform to convey insights based on their professional expertise and often on their peer-reviewed research and analysis.