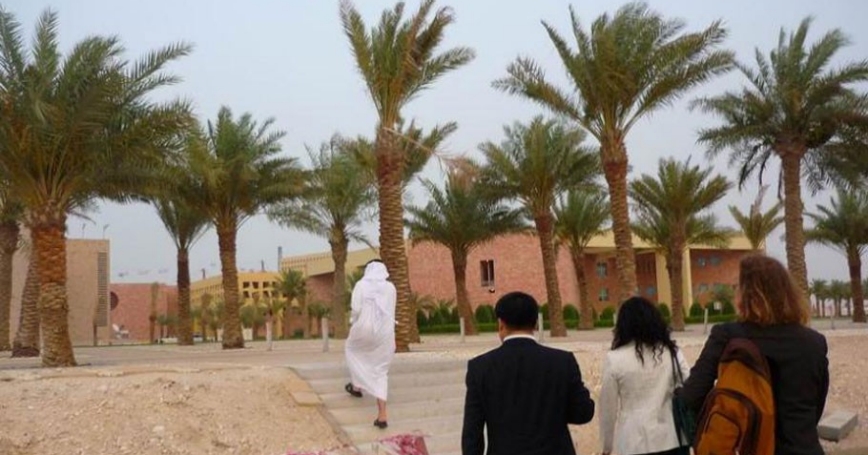 It's perhaps inevitable that violence in Iraq, Syria's civil war, and ongoing unrest in Libya grabs international headlines. But in a part of the world so often associated with strife, significant progress is being made in areas that might come as a surprise to some. Indeed, even as conflict rages, a wave of research and innovation in Arabian Gulf countries is bringing with it significant investment in science and research infrastructure — and even U.S.-style universities.

When I moved to Qatar in 2006 to work at the RAND-Qatar Policy Institute, a partnership between the RAND Corporation and Qatar Foundation, my first project placed me as part of a team to set up the Qatar National Research Fund (QNRF), a sort-of national science foundation for Qatar. We were a diverse team of Americans, Qataris, Egyptians, and Iraqi scientists who had moved to Qatar for QNRF....

Shelly Culbertson is a senior research manager at the RAND-Qatar Policy Institute in Doha, Qatar.

This commentary originally appeared on CNN on June 27, 2013. Commentary gives RAND researchers a platform to convey insights based on their professional expertise and often on their peer-reviewed research and analysis.