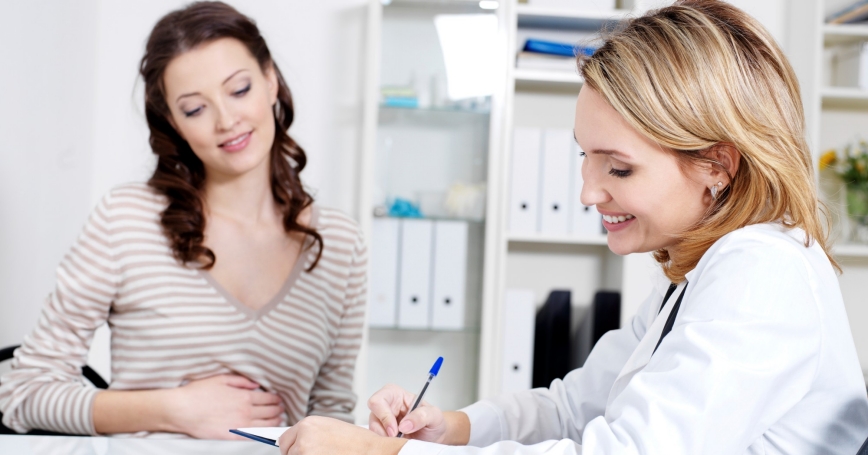 by Amado Cordova and Christine Eibner

Starting Jan. 1, 2014, the Affordable Care Act (ACA) will bring about significant changes in the regulatory landscape for small firms offering health insurance to their employees.

Regulations affecting small firms include “guaranteed issue” and “guaranteed renewal” which require health insurers to offer and renew plans to all enrollees, regardless of health status. Additionally, three-to-one age rate banding will require that the premium paid by the oldest adult enrollee in a health plan will not exceed the premium paid by the youngest adult enrollee by more than a factor of three for the same set of benefits. Such regulations could have the effect of raising premiums for firms with young and healthy workers.

Because of the ACA's regulations, some smaller employers with young and healthy workers are considering avoiding the purchase of health care coverage in the regulated market, opting instead to self-insure their employees. Firms that self-insure pay directly for employees' health care expenses, and assume the financial risk associated with unpredictable health costs incurred by employees and their family members.

Historically, concerns about these financial risks have dissuaded most small firms from self-insuring. According to the most recent Kaiser Family Foundation Survey, only 15 percent of insured workers at firms with fewer than 200 employees are enrolled in self-insured plans, compared to 81 percent of insured workers at larger firms. However, if their premiums increase due to regulations, small employers may find self-insurance more attractive. This will have broader consequences. If small firms with young and healthy workers self-insure, premiums could increase for firms remaining on the regulated market.

RAND has developed the COMPARE computer micro-simulation model, which uses what is known about the health care system to estimate what will happen as a result of changes such as those prescribed under the ACA. Recent RAND work provides estimates of the proportion of small firms that will self-insure after implementation of the ACA. These simulations suggest that a critical factor affecting self-insurance decisions will be the pricing and availability of stop-loss coverage, a type of reinsurance for self-insured firms.

One common type of stop-loss policy reimburses the self-insured firm if an enrollee's health care claims exceed a specific dollar value, called the attachment point. An attachment point of $10,000 per enrollee is considered generous. COMPARE predicts that a large proportion of small firms will self-insure only if generous stop-loss coverage becomes widely available, at an affordable price.

Will small firms self-insure? The answer will largely depend on actions taken by stakeholders other than small employers, namely, companies selling stop-loss coverage, and the government. There are already many signs that insurers are trying to lure small firms into self-insuring by advertising low stop-loss attachment points. This inducement to self-insurance could be counterbalanced by government action, in order to maintain a balance of healthy and less healthy employees across the marketplace (including the exchanges, the regulated market outside the exchanges, and the self-insured market).

Currently only a handful of states impose limits on how low attachment points can be set. What should the government do to maintain balance among the different segments of the small business health insurance market? One option is to mandate limits on stop-loss attachment points so as to discourage small firms from self-insuring. However, this option could have the drawback that consumers in self-insured plans would have less financial protection in the event that their firms self-insure.

Amado Cordova is a senior engineer and Christine Eibner is a senior economist at the nonprofit, nonpartisan RAND Corporation.