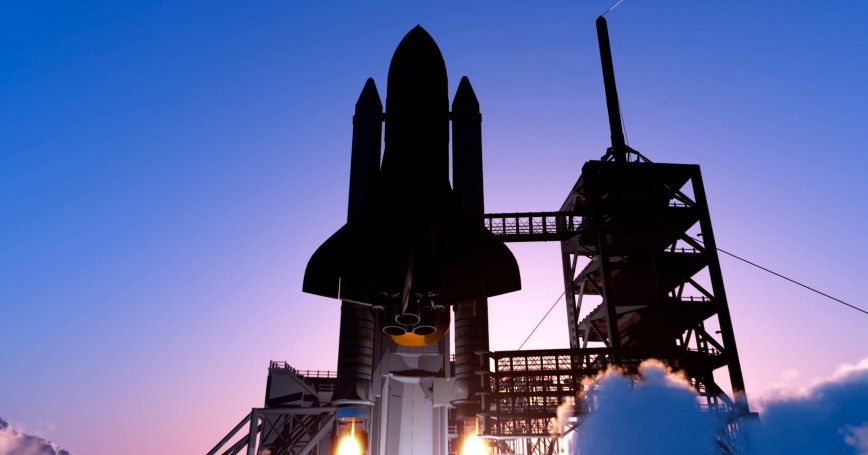 The future of manned space flight, including missions to Mars and other deep space destinations, will likely depend on the combined resources of governments and commercial enterprises, a pair of RAND researchers said.

Dave Baiocchi and William Welser said during a RAND conference call that commercial interests are already making initial investments for space-based activities. “Finding the best way for them (private companies) to collaborate with government institutions is going to be a challenge, but it is going to be well worth the effort,” Welser said.

One example of a joint project might be an existing proposal to lasso an asteroid and position it somewhere within the moon's orbit. NASA is currently working on asteroid capture plans, which would bring a distant asteroid closer to earth for exploration. This could serve government purposes as part of an eventual Mars mission, but it also could serve the needs of a commercial entity that might want to mine the asteroid's natural resources.

Baiocchi and Welser agreed that the continuation of manned space missions is critical both to science and to humankind. And moving toward a funding model that includes both public and private resources is the next logical step.

Dave Baiocchi is a senior engineer at the RAND Corporation and a professor at the Pardee RAND Graduate School. William Welser is a senior management systems analyst and director of the Engineering and Applied Sciences Department at RAND.