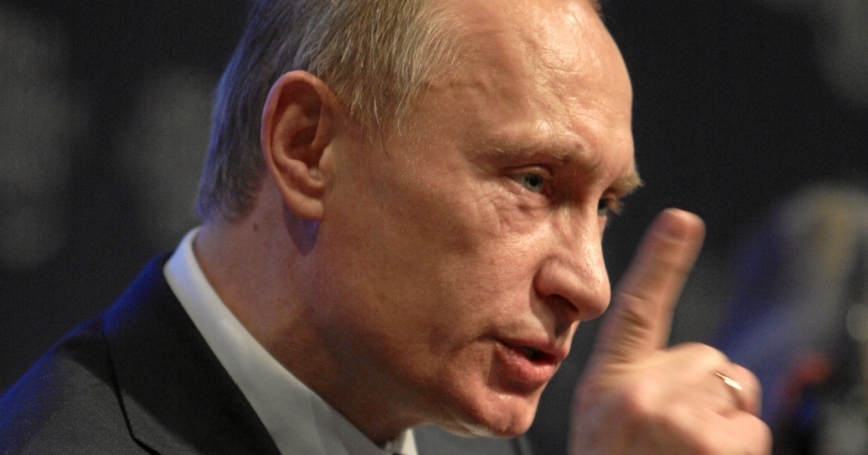 What's going on with the U.S.-Russia relationship? It often seems that the United States government takes pains to laud bilateral cooperation, while the Russians seek out every new opportunity to needle the U.S. The United States says it wants further nuclear reductions? The Russians need to think about it. Edward Snowden is sought by U.S. authorities? The Russians may or may not grant him asylum. And then there are the usual disagreements over Iran, the continuing standoff on the question of Syria, and consistent tension regarding U.S. relationships with Russia's neighbors.

Are U.S. officials deluded about the prospects for cooperation with a country that is fundamentally determined to undermine its goals? No, they are not. In fact, they are pursuing a rational approach towards a state that shares U.S. interests in some key areas, even as it fundamentally disagrees in others....

Olga Oliker is a senior international policy analyst at the nonprofit, nonpartisan RAND Corporation. The views expressed are the writer's own.

This commentary originally appeared on CNN on July 22, 2013. Commentary gives RAND researchers a platform to convey insights based on their professional expertise and often on their peer-reviewed research and analysis.