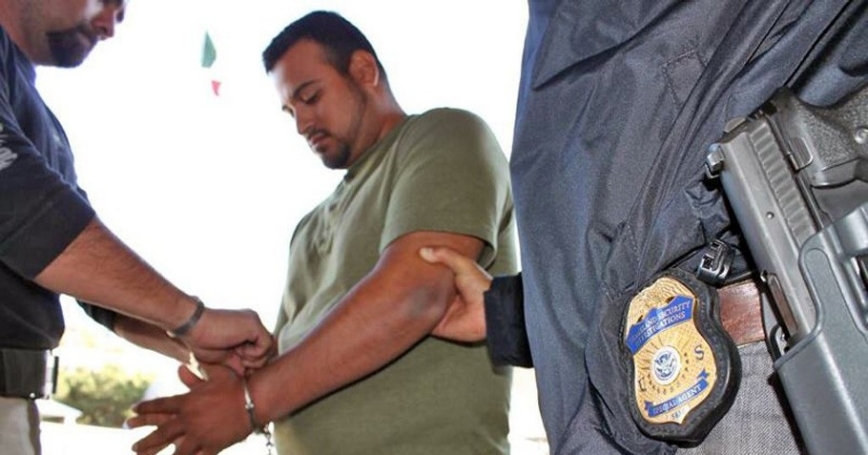 As Congress moves forward with long-sought immigration reform legislation, the matter of border security — always in the background — has now returned to the fore.

With the Senate passing a sweeping compromise package last month and the House beginning to grapple with the issue, two important aspects of border security bear continued attention. First, border security strategy must be developed as one part of a holistic system of immigration management. Second, any progress on improving this system is reliant on having concrete and sensible objectives and measures of success.

In earlier stages of debate, some lawmakers, led by Republican Sen. John Cornyn of Texas, argued that comprehensive immigration reform should not progress until border security is first achieved. This position begs the obvious question: What defines a secure border?

Cornyn's definition — that U.S. borders are secure when authorities are able to apprehend 90 percent of all would-be illegal entrants — failed to convince his colleagues, and his amendment was defeated. But the real problem with this and other proposed amendments was that they focused on only one of the many complex factors that lead people to attempt to illegally enter the United States. Such decisions certainly are influenced by how difficult the journey across the border is and how likely they are to be caught. But this is not the only factor.

Studies of illegal border crossing activity and illegal migrant populations document that decisions to cross the border illegally are influenced by the consequences of getting caught and, importantly, on the quality of job opportunities on both sides of the border. Logically, the decision could also be affected by other options that are available, such as pathways to jobs in the United States through legal entry. Thus, solving the border security problem requires more than fences and Border Patrol agents.

Instead of focusing narrowly on apprehension on the border, approaches to border security should use all means available. For example, the amendment shepherded to passage by Republican Sen. Bob Corker of Tennessee highlights the importance of other tools. In addition to expanding physical security and patrols, Corker calls for the U.S. Department of Homeland Security to improve awareness of entry and exit data and to enhance employer verification.

Holistic approaches like this may not only be a more appropriate response to the problem, they may also be more efficient.

One potentially effective method of border control is to address the economic incentives that drive both legal and illegal immigration. This could center on enhanced employment verification, which would affect demand on both sides of the equation, employers and migrants. The United States' current approach to employer verification, a voluntary program called eVerify, is not without its critics. The program has been slow to enroll new businesses, has proved imperfect at identifying undocumented workers, is costly for small businesses to administer and raises civil liberties and privacy concerns. However, at least some of this criticism relates to failure to consider employer verification as part of an overall system of immigration reform.

More than two decades ago RAND research demonstrated that when addressing drug smuggling, both supply and demand are important, but that decreasing demand for illegal drugs through treatment and prevention was more effective. The same may hold true for illegal migration; reduce the demand for U.S. jobs and you reduce illegal border jumping. Thus immigration reform must also consider how to reduce the demand for illegal immigrants in labor markets. Fortunately, the latest amendments to the border security bill begin to recognize the potential of this policy lever.

At the same time, the U.S. ultimately needs better metrics to truly know whether border security is improved or immigration reform is working as intended. On this point, both Sens. Cornyn and Corker appear to agree.

In a submission to the Congressional Record titled, "What They are Saying About Border Security Metrics," Sen. Cornyn gathers support for empirically based, measurement-driven, quality improvement and strategic planning. Consistent with this focus on metrics, both the amendments proposed by Cornyn and Corker emphasized the importance of better reporting and analysis of how policy changes and resources are leading to desired border security and immigration policy outcomes.

Henry Willis is director of the RAND Homeland Security and Defense Center, and Jack Riley is vice president and director of the National Security Research Division at the nonprofit, nonpartisan RAND Corp.

This commentary originally appeared in Houston Chronicle on July 12, 2013. Commentary gives RAND researchers a platform to convey insights based on their professional expertise and often on their peer-reviewed research and analysis.