Could Britain See a Baby Boom? 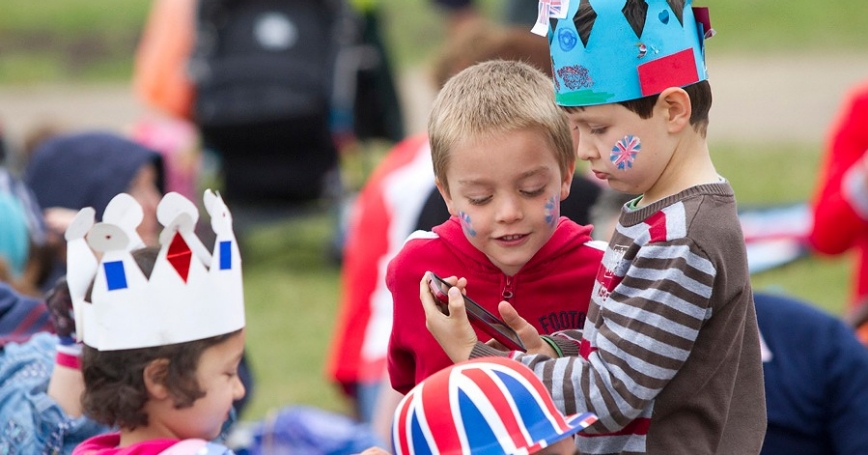 Prince George, the first child of Prince William and the Duchess of Cambridge, arrived last week, an event watched with king-sized anticipation across the globe. The royal birth comes at a time when fertility in Britain is increasing after decades of decline. Today, the U.K.'s total fertility rate, a proxy for the average number of children per women in a given year, is the third highest in Europe behind only France and Ireland. Is Britain on the cusp of a baby boom?

Fertility rates across Europe declined year-on-year between the post-war baby boom and the end of the 1990s. Europe's total fertility rates dropped in most countries below the threshold needed to maintain a stable population, the so-called “replacement level” of 2.1 children per woman. But the dawn of the new century saw the declines cease and birth rates actually began to trend upwards in many countries, including the U.K....

Stijn Hoorens is associate director and head of the Brussels office of RAND Europe.

This commentary originally appeared on CNN on July 31, 2013. Commentary gives RAND researchers a platform to convey insights based on their professional expertise and often on their peer-reviewed research and analysis.