Could Terrorists Pull Off a Mumbai-Style Attack in the U.S.? 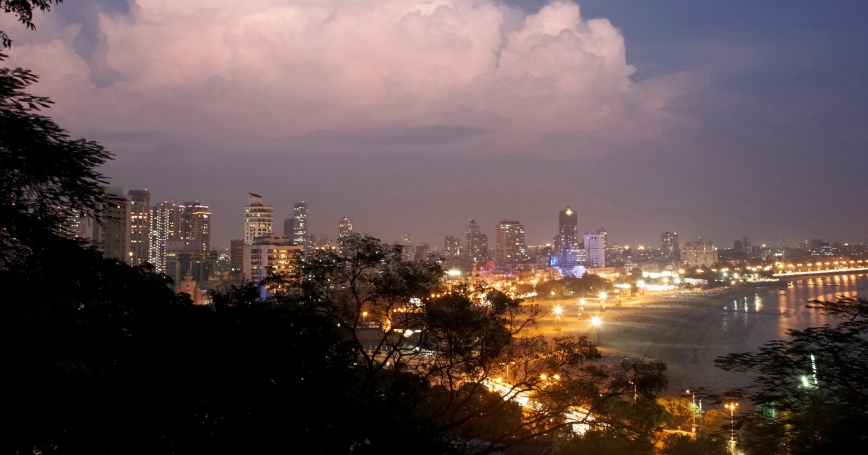 Recently, I was asked to prepare testimony for a congressional hearing examining the possibility that an armed terrorist attack — similar to the 2008 attack that killed 162 people in Mumbai — could happen in the United States.

As I was preparing my remarks, a 23-year-old man dressed in black and carrying high-powered weapons and hundreds of rounds of ammunition was engaged in a deadly shooting spree at Santa Monica College, just blocks from my office. Five people died.

The event provided the latest evidence that the means of an armed terrorist attack are certainly available in the United States. We've seen it over and over again, in Newtown, Connecticut; Aurora, Colorado; on the campus of Virginia Tech, to name just a few.

Although these killings involved a single shooter without a terror agenda, they demonstrate that one person, with little or no training, can acquire and effectively use firearms to achieve high body counts. A review of the most deadly mass killings in the United States, going back to the Columbine High School murders in 1999, show that an average of 15 people died per attack. That's close to what each of the trained terrorist teams achieved in Mumbai.

But acquiring the firepower needed to carry out a mass murder is only one part of the equation. An armed terrorist attack along the lines of that carried out in Mumbai presents a series of logistical challenges, starting with recruiting and training a willing and able suicide assault force.

In Mumbai, there were 10 terrorists, armed with assault rifles, pistols, grenades and improvised explosives. They carried out coordinated attacks across the city, paralyzing a metropolis of 14 million people for 60 hours while mesmerizing the world's media. It was a complex operation and likely the culmination of months of training.

Bringing a team of trained terrorists into the United States would be extremely difficult today, an audacious endeavor even by al-Qaida standards. Improved intelligence worldwide has degraded the operational capabilities of al-Qaida and has made its operating environment more hostile. And any large mobilization of terrorist personnel would likely be noticed by intelligence gatherers.

Homegrown terrorists, meanwhile, have had some success. As early as 1954, there was an armed assault on Congress by four Puerto Rican separatists in which five members of Congress were wounded.

Most jihadist terrorist plots uncovered in the United States have involved a single individual, while the most ambitious plots involved three to seven attackers. Few of the plotters had any training, although some were former soldiers. None came close to the sophistication, determination, or personal skills demonstrated in the Mumbai attack.

The challenge of carrying out a Mumbai-style massacre is not providing individual firepower but, rather, assembling the attacking force. The 10 terrorists who carried out the Mumbai attack were no doubt selected from a larger pool and trained for months. In any homegrown plot where there would be no possibility of selecting volunteers from a larger pool, the chances of assembling a competent force would be greatly reduced.

There is, at present, no known terrorist group in the United States that has the organization and human resources to assemble an operation of the complexity and scale of the Mumbai attack. Furthermore, in Mumbai, local police were poorly trained and unequipped to handle such an incident. Police in the United States are better prepared and have gained experience as result of dealing with domestic shooting incidents, which means police would intervene more promptly to rapidly resolve the episode. A terrorist shooter would be confronted by a heavily armed response, already on the scene in many venues.

Still, a Mumbai-style attack is conceivable in the United States, though probably not anywhere near the same scale.

This commentary originally appeared on U.S. News & World Report on July 10, 2013. Commentary gives RAND researchers a platform to convey insights based on their professional expertise and often on their peer-reviewed research and analysis.