In Egypt, Polarization Stands in the Way of Stability 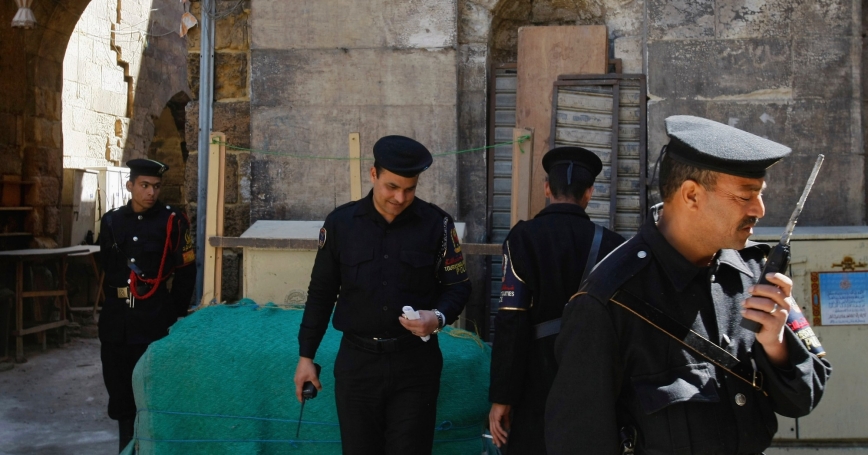 Egyptian policemen on guard by the entrance to the Ayyubid 13th century Madrasa of al-Salih Ayyub in Cairo, Egypt

The establishment of a stable government in Egypt is an elusive goal that depends on finding ways to reduce seemingly intractable levels of political polarization, says Jeffrey Martini, a RAND Middle East analyst.

Speaking during a RAND international programs conference call, Martini said there is little cause for optimism that polarization will diminish any time soon.

“I do think that stability in Egypt is contingent upon some sort of credible national reconciliation process,” Martini said. Unfortunately, he added, “I don't see that moving ahead.”

After the recent ouster of President Mohamed Morsi in a military takeover, the Muslim Brotherhood faces a decision about whether or not it wants to continue to engage in Egypt's fractious political process.

“There is such severe political polarization and the Muslim Brotherhood isn't going away, so it's hard to see domestic stability,” he said.

During the call, Martini was interviewed by Dalia Dassa Kaye, the director of the Center for Middle East Public Policy and a senior political scientist at the RAND Corporation.