The Cost of Higher Education: The Big Picture 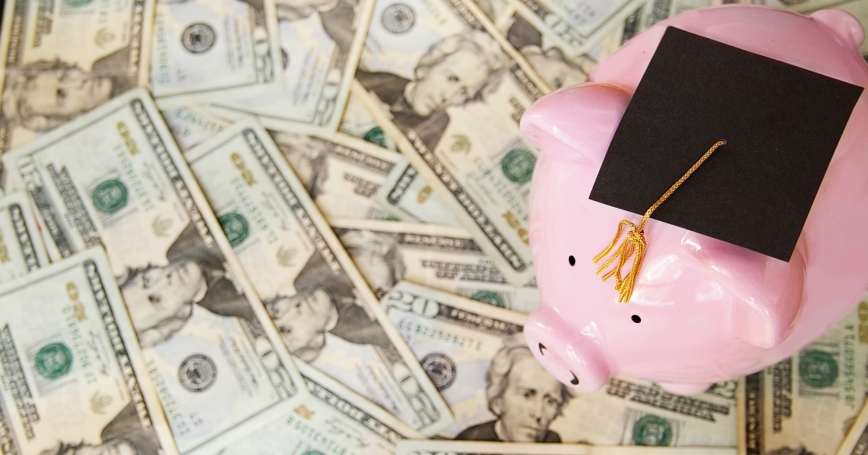 In a 2012 speech, Secretary of Education Arnie Duncan summed up the national sentiment regarding U.S. higher education: “The price of college is too high.”

This should come as no surprise to students and parents who are making tough higher education decisions, focusing at once on the quality of the education as well as its cost. Many students choose to sacrifice quality in the name of affordability.

According to Duncan, tuition is becoming less affordable because institutions are not performance-oriented and thus do not use their funding wisely. But would a more efficient system really bring measurable reductions in tuition costs? Maybe not, especially when you consider that, relative to costs, the price students pay grossly understates the true cost of education.

It is unlikely that efficiencies will reduce tuition costs in any significant way. This leads us to conclude that policymakers like Duncan are focusing on the wrong priority. Some have suggested that low-performance public institutions should face cuts in state support. This would only further erode the quality of education at these institutions as they seek to make up the shortfall by increasing class sizes and using more temporary faculty. At the same time, tuition will likely rise, resulting in increases in dropout rates and student debt.

Policymakers should focus on getting the price-to-cost relationship right rather than attending solely to efficiency. The University of Pittsburgh system, for example, demonstrates that it is possible to deliver a high-quality education more economically than equally ranked peers and recover a decent share of costs through tuition.

However, instead of seeking to control their marketing practices, which may be justified given the income level of the students they cater to, policymakers should prod for-profit colleges to improve their quality.

One way to do this is to establish linkages between for-profits and the larger, non-profit education system. This would create more options for students, while at the same time encouraging for-profits to improve the quality of the education they provide. For example, a student at a for-profit college should be allowed to obtain course credits at nearby non-profit colleges and receive tuition credits for such courses. This will require the for-profits to link their courses with the local non-profit education system through articulation agreements on course equivalences. This way, a student could determine if a community college suits him, while saving costs and reducing his debt.

Connections with the non-profit system would force for-profits to compete by spending more on instruction. If for-profit institutions continue to thrive in this “linked” environment, then it will be clear that they occupy a socially valuable niche in the cost-quality continuum.

As students and parents wrestle with the ever-increasing cost of higher education, they will need the help of policymakers in looking for creative solutions. To do that, policymakers ought to first focus on the right questions.