The Enduring Mirage of the Arab Spring 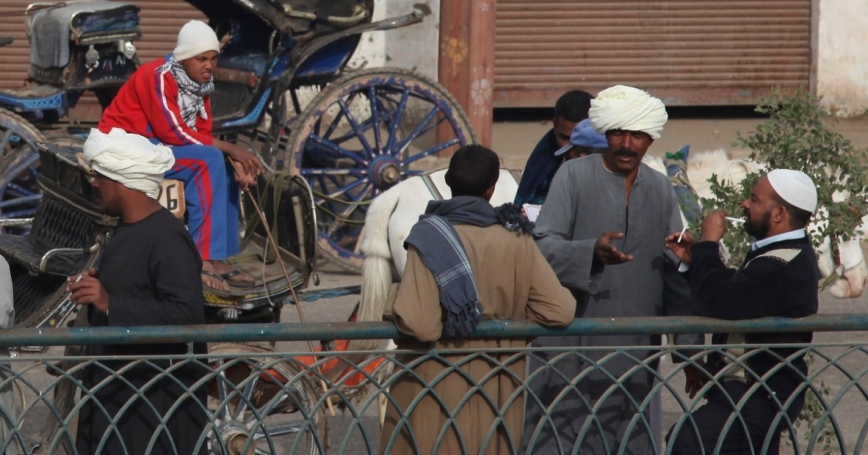 Egypt used to be a poster child for those who believed that the Arab uprising would usher in a new wave of democracy. When Egyptians dethroned former President Hosni Mubarak in February 2011 and held elections just over a year later, some Western politicians were exuberant. Hillary Clinton, then U.S. Secretary of State, for example, referred to the vote as “historic,” marking “another important milestone in [Egypt's] transition to democracy.”

Faced with the July 2013 military coup that deposed Mubarak's presidential successor, Mohamed Morsi, Western politicians might be inclined to turn away from Egypt in frustration. But, as I argued in “The Mirage of the Arab Spring,” U.S. policy should not be hamstrung by a narrow focus on democratization. More than ever, the United States and its allies should think first about protecting their vital strategic interests in Egypt and the region.

For those surprised by the military coup, it is worth remembering that democracy was never the Egyptian protesters' most important goal. According to a 2013 Pew Research Center poll (PDF), most Egyptians were more interested in a stronger economy, a more robust judiciary, and improved law and order than in elections and freedom of speech. Under Morsi, democracy did little to stop dwindling foreign investment, disruptions in manufacturing, declines in tourism, and general lawlessness. Many Egyptians, as always, wanted to feed their families first and came to believe that ousting Morsi was the first step.

Seth G. Jones is Associate Director of the International Security and Defense Policy Center at the RAND Corporation and an Adjunct Professor at Johns Hopkins University's School of Advanced International Studies. He is the author, most recently, of Hunting in the Shadows: The Pursuit of al Qa'ida Since 9/11.

This commentary originally appeared on Foreign Affairs on July 21, 2013. Commentary gives RAND researchers a platform to convey insights based on their professional expertise and often on their peer-reviewed research and analysis.