Under Pressure: How Europe Manages Psychosocial Risks in the Workplace 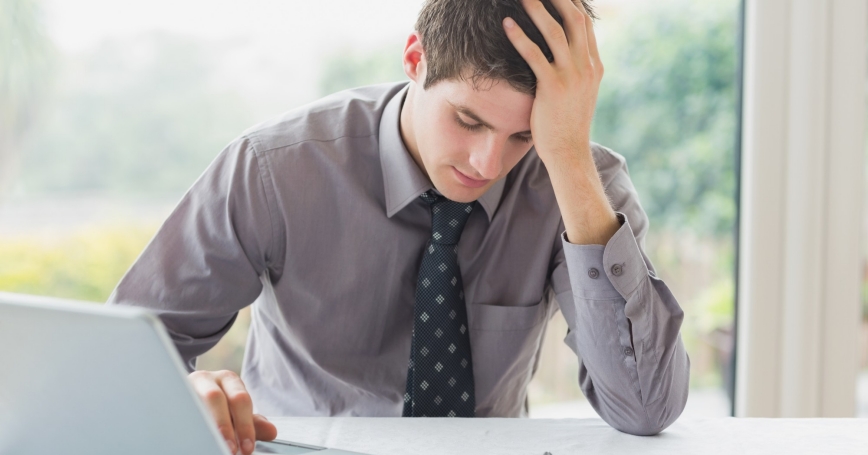 During an economic downturn, employers are unlikely to put the mental health of their workers at the top of the agenda. But recent research from RAND Europe suggests that it is precisely in these circumstances that employers cannot afford to ignore the mental well-being of employees.

Britain's employees are feeling more insecure and pressured at work than at any other time in the past 20 years, according to recent research by the Institute of Education (IoE) at the University of London. At the same time, a recent cross-European survey funded by the European Safety and Health at Work Agency (EU-OSHA) predicts that stress in the workplace will rise over the next five years.

Managing psychosocial risks (e.g. stress and common mental health problems such as anxiety and depression) in the workplace is important as such risks are associated with poor individual health and well-being and subsequent losses in productivity and economic activity. The Centre for Mental Health estimates the total economic and social cost of common mental health problems for the UK alone to be close to £105 billion per year. Workplace interventions are a key part of the policy mix necessary to tackle this problem. Yet the IoE report also expresses concern over the slow adoption of workplace interventions in this area.

RAND Europe's recent research (PDF) for EU-OSHA used the European Survey of Enterprises on New and Emerging Risks to examine if a range of good practices was being adopted. These practices — including risk assessment, the formulation of an action plan, the adoption of interventions or risk reduction, and evaluation of the outcomes — were reported by employees and employers across more than 28,000 enterprises in Europe.

Our findings suggest that the management of psychosocial risks varies substantially from country to country due in large measure to variations in national regulation, culture and economy. In general, the adoption of practices appears quite low, with 12 per cent of employers across Europe not reporting any measures at all. Most employers offer training, information and a point of contact to deal with psychosocial issues, but 37 per cent or fewer had set up procedures for dealing with risks or turned to external sources for help.

Not surprisingly, the smaller the employer the less likely they are to have practices in place. Certain industry sectors such as manufacturing, construction and agriculture manage traditional health and safety well, but hardly manage psychosocial risk, generally because they do not perceive it as an issue.

Where do our findings leave European policymakers? Given that small to medium sized enterprises employ a large majority of European workers, policymakers appear to face a significant hurdle in promoting better management of psychosocial risks.

Here, our research offers some hope. The evidence shows that small employers can develop ways to manage risks very effectively, as demonstrated by those in Sweden and several other European countries. Similarly, the industry sector appears to matter little in some countries. Also, employers that adopt one practice tend to adopt others as well. The central issues appear to be raising awareness and encouraging employers to start engaging with the risks.

The challenge to policymakers is whether they want to expend valuable time and resources to change the culture in the workplace, promote a range of workplace interventions and put in place new regulations on employers at a time of low economic growth. Since the poor economic outlook appears to have a direct negative impact on employees' health and well-being, common sense suggests they should.

Christian van Stolk is Director of the Employment, Education and Social Policy team at RAND Europe. His research focuses on social and employment policies across Europe.