Calling for a Time-Out in the Army Intelligence Software Debate 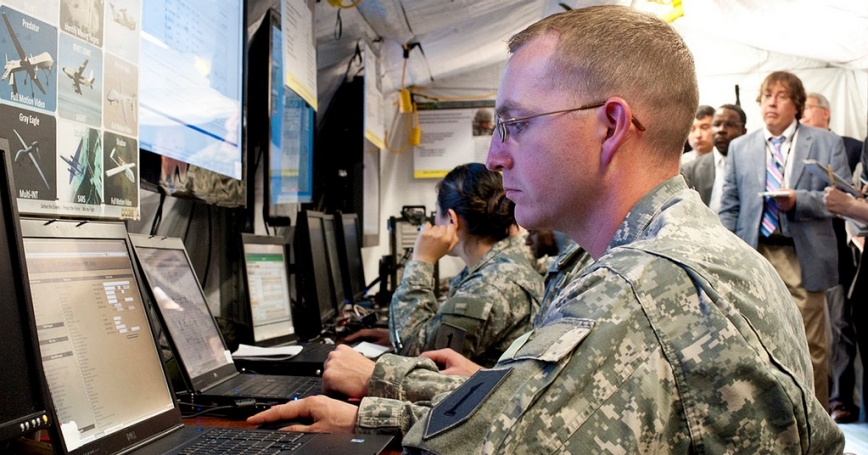 The Army's Distributed Common Ground System (DCGS) program has been getting much attention from Congress, and its future was the subject of a heated exchange between the Army's Chief of Staff General Raymond Odierno and Representative Duncan Hunter in May. At issue is whether the Army can find better capability and cost savings in a commercial alternative to DCGS.

DCGS is a suite of software tools and applications, supplied by multiple vendors, for intelligence processing and dissemination to troops, coalition partners, and intelligence agencies. Palantir, as a commercial option that has been discussed alongside DCGS, competes with several of the DCGS applications (RAND board of trustees member Michael E. Leiter is senior counselor to the CEO at Palantir Technologies). Among other things, Palantir provides what is known as link analysis, or a “who-knows-who” assessment of the battlefield. This kind of information is exceptionally useful in counterinsurgency operations, in which forces confront individual actors and small groups operating without the telltale signs of militaries. The component of the Army's DCGS suite that performs this function is Analyst's Notebook, a data visualization tool that has been around for quite some time and is also used in the Navy's version of DCGS.

DCGS was designed to meet the Army's requirement for a full-service intelligence communication and analysis system provided as a single kit, and it was developed according to the Army's unique specifications for both hardware and software. Comparing Palantir to DCGS is not done easily. The bottom line is that one shouldn't compare the two directly.

And as in the personal computer market, military systems have their supporters and detractors. DCGS is no different. Engage analysts about these tools and they will tell you that personal preference governs many of their choices when they have one—just as some people prefer Macs and others prefer PCs.

Nonetheless, when a hot, new tool comes along, any service has the obligation to consider whether it should be integrated now or whether implementation should be delayed until it is clear how this new tool will work with existing applications and systems. Many have praised Palantir's user interface and verified the importance of link analysis to counterinsurgency operations. Unfortunately, this is not a strong enough argument to warrant a wholesale change to a major Army acquisition program.

So, these might be the right questions for the Army to ask: Could we swap portions of DCGS with something like Palantir, and would that provide the “best value” to the warfighter while still meeting our requirements? They are not simple questions to answer. This is because the trade-off between value and capability is not a simple one, but it is something a well-functioning acquisition community considers at all times—particularly for major programs. According to Palantir literature, the platform “is not an open source product.” It does not currently interface with all U.S. Department of Defense databases. This is not to say that such challenges can't be overcome with the right investments and product development, but new additions to complex programs must be tested and remain immune to personal preferences until they are. With the Army's plan to push DCGS into the cloud, it will be particularly important to examine all components of the program and to ensure that they can be integrated into a longer-term vision.

The ongoing debate over DCGS and Palantir provides an important reminder that new software tools will always arise and put pressure on existing technologies. Finding a right balance of value and capability takes a bit longer than embracing the latest trend.