Data Points: Why Delay of the Employer Mandate May Not Actually Mean That Much 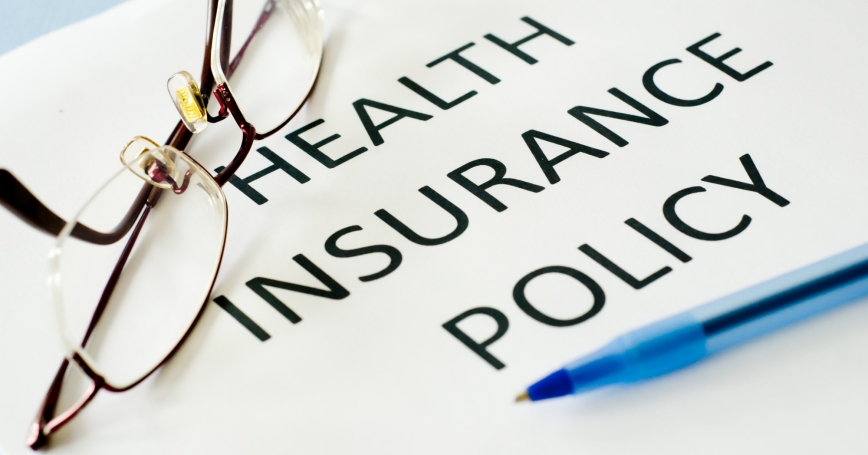 Last month, the Obama Administration announced that it would delay enforcement of the employer mandate component of the Affordable Care Act (ACA) in part due to opposition from the business community. Opponents of the ACA cited the delay as evidence that the law was collapsing under its own weight, while ACA proponents downplayed the importance of the employer mandate in realizing the primary objective of the law — extending affordable coverage to millions of uninsured Americans.

Will delaying the employer mandate lead to the ACA's demise?

Using economic modeling, we have found that the primary goals of the ACA will not be impacted by the delay, but the delay may impact one of the law's key revenue sources designed to offset the costs of the coverage provisions.

In fact, only about 300,000 workers (approximately 0.2% of the workforce) would lose their employer's health insurance as a result of the employer mandate delay, according to our economic analysis. And many of those losing coverage would be able to get affordable coverage through a spouse, the newly created health insurance exchanges, or Medicaid. Hence, delaying the employer mandate will have only a nominal impact on the ability of workers and their dependents to obtain health coverage.

Why won't many large firms stop offering health insurance without the employer mandate? First and foremost, neither businesses nor their employees pay taxes on income that is spent on premium contributions toward health insurance. The ACA does not change this tax incentive (except in the case of very expensive health insurance plans that are subject to the “Cadillac tax”), maintaining this “carrot” for firms offering coverage to their workers. We estimate that only about 1,000 firms (out of nearly 6 million) will stop offering health insurance without the employer mandate. In addition to tax incentives, competitive market forces compel many employers to continue offering coverage to attract high-quality labor. In the case of employers not currently offering coverage, the “stick” may be too weak; large firms are penalized just $2,000 per full-time employee, well below the cost of providing insurance, and the first thirty employees are excluded from the assessment. Hence, the economic case for business's “inertia” in providing health coverage is strong.

If very few firms are subject to the mandate and the primary incentive to offer health insurance is unchanged, what will the impact of a delay on the mandate be? The cost of the ACA will increase. While the mandate does not affect very many firms, we estimate that the penalties for noncompliance will raise $11 billion dollars for 2014. If the employer mandate is completely eliminated, over the next ten years the federal government would lose $149 billion in revenue. To put that in context, this would be about 10% of the CBO's estimate for the total spending offsets from taxes, fees, and spending reductions that are used to pay for the ACA's coverage-related provisions. A one year delay will cost less than 1% of this total.

The bottom line is that the employer mandate does not provide a large inducement for firms to change their health insurance offerings, but it does raise a substantial amount of money to pay for the ACA's coverage provisions over time. A one-year delay won't break the bank, but a permanent repeal would be quite expensive. Thus, if policymakers opt to repeal the employer mandate, they should consider finding spending offsets to make up the difference.

Carter Price is a mathematician and Evan Saltzman is a project associate at the nonprofit, nonpartisan RAND Corporation.

This commentary originally appeared on The Health Care Blog on August 29, 2013. Commentary gives RAND researchers a platform to convey insights based on their professional expertise and often on their peer-reviewed research and analysis.