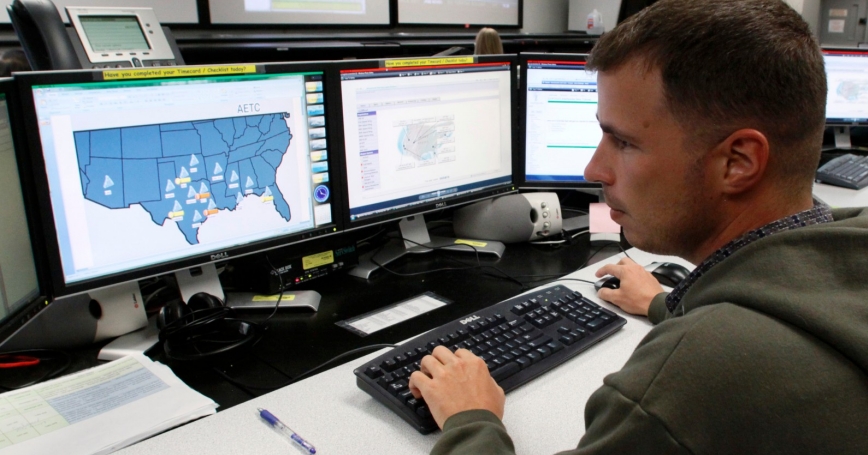 These days, most of Washington seems to believe that a major cyberattack on U.S. critical infrastructure is inevitable. In March, James Clapper, U.S. director of national intelligence, ranked cyberattacks as the greatest short-term threat to U.S. national security. General Keith Alexander, the head of the U.S. Cyber Command, recently characterized “cyber exploitation” of U.S. corporate computer systems as the “greatest transfer of wealth in world history.” And in January, a report by the Pentagon's Defense Science Board argued that cyber risks should be managed with improved defenses and deterrence, including “a nuclear response in the most extreme case.”

Although the risk of a debilitating cyberattack is real, the perception of that risk is far greater than it actually is. No person has ever died from a cyberattack, and only one alleged cyberattack has ever crippled a piece of critical infrastructure, causing a series of local power outages in Brazil. In fact, a major cyberattack of the kind intelligence officials fear has not taken place in the 21 years since the Internet became accessible to the public.

Thus, while a cyberattack could theoretically disable infrastructure or endanger civilian lives, its effects would unlikely reach the scale U.S. officials have warned of. The immediate and direct damage from a major cyberattack on the United States could range anywhere from zero to tens of billions of dollars, but the latter would require a broad outage of electric power or something of comparable damage. Direct casualties would most likely be limited, and indirect causalities would depend on a variety of factors such as whether the attack disabled emergency 911 dispatch services. Even in that case, there would have to be no alternative means of reaching first responders for such an attack to cause casualties. The indirect effects might be greater if a cyberattack caused a large loss of confidence, particularly in the banking system. Yet scrambled records would probably prove insufficient to incite a run on the banks.

Officials also warn that the United States might not be able to identify the source of a cyberattack as it happens or in its immediate aftermath. Cyberattacks have neither fingerprints nor the smell of gunpowder, and hackers can make an intrusion appear legitimate or as if it came from somewhere else. Iran, for example, may not have known why its centrifuges were breaking down prematurely before its officials read about the covert cyber-sabotage campaign against the country's nuclear program in The New York Times. Victims of advanced persistent threats — extended intrusions into organization networks for the purpose of espionage — are often unaware for months, or even years, that their servers have been penetrated. The reason that such attacks go undetected is because the removal of information does not affect the information in the system, so nothing seems amiss. The exfiltration of information can also be easily hidden, such as in the daily flow of web traffic from an organization.

But since everything is becoming increasingly dependent on computers, could levels of damage impossible today become inevitable tomorrow? As it happens, all of the trend lines — good and bad — in cyberspace are rising simultaneously: the sophistication of attackers, but also that of the defenders; the salience of cyberattacks as weapons, but also the awareness of the threat they pose; the bandwidth available for organizing larger attacks, but also the resources to ward them off. It is bad news that Iran is beginning to see cyberwar as a deniable means of exploiting easy targets. And it is good news that software companies are now rethinking the architectural features of their systems that permit such vulnerabilities to exist in the first place.

Among the world's potential interstate confrontations, one between the United States and Iran has the greatest potential for a significant cyber component. Indeed, Iran has already started to flex its muscles in cyberspace. In late 2012, cyberattackers linked to Iran penetrated the network of Aramco, Saudi Arabia's national oil and gas company, effectively trashing 30,000 computers. Rasgas, a Qatari corporation, faced similar treatment. This spring, anonymous U.S. officials claimed that Iranian hackers were able to gain access to control-system software that could allow them to manipulate U.S. oil and gas pipelines....

Martin C. Libicki is a Senior Management Scientist at the RAND Corporation and a Visiting Professor at the U.S. Naval Academy.

This commentary originally appeared on Foreign Affairs on August 14, 2013. Commentary gives RAND researchers a platform to convey insights based on their professional expertise and often on their peer-reviewed research and analysis.