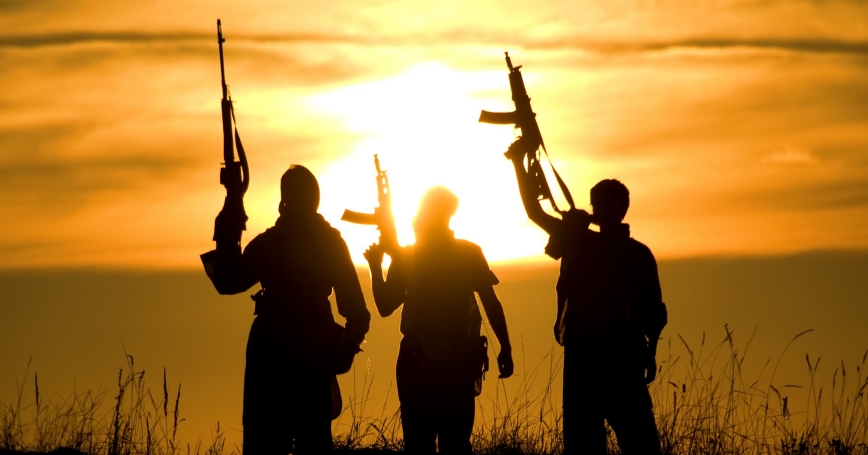 Those searching for evidence that the threat from al Qaeda and its affiliates is real should look no further than Friday's news that the U.S. State Department issued a worldwide travel alert, warning of potential terrorist attacks by terrorists in the Middle East and North Africa.

The Obama administration alert noted that tourists on trains, flights or other forms of public transportation are potential targets. The alert came shortly after the State Department opted to close 21 embassies throughout the Muslim world on Sunday.

Why the sudden concern over possible al Qaeda-linked attacks?

The Obama administration decided to proactively inform Americans of a security threat involving U.S. embassies and tourists abroad, rather than be reactive following an attack. This decision may be a legacy of the Benghazi attack in September 2012, which killed U.S. Ambassador Christopher Stevens and three other Americans.

It is also possible that the administration aimed to deter a potential attack by making the information public, causing al Qaeda or other operatives to wonder if their group had been infiltrated. Such a step could postpone, or cancel, a planned terrorist attack.

Where would these attacks occur? With al Qaeda, of course, nothing is certain. However, U.S. officials have detected an active plot by al Qaeda in the Arabian Peninsula, based in Yemen. There have also been a broader series of plots against Americans and other Westerners stretching from North Africa (such as Tunisia) to the Horn of Africa (such as Somalia) and South Asia (such as Afghanistan and Pakistan).

The State Department threat warnings are a reminder of the resiliency of al Qaeda. Over the past decade, there has been a net expansion in the number and geographic scope of al Qaeda affiliates and allies, indicating that al Qaeda and its brand are far from defeated.

Al Qaeda's growth is likely caused by several factors. One is the Arab uprisings, which have weakened regimes across North Africa and the Middle East, creating an opportunity for al Qaeda affiliates and allies to secure a foothold. In addition, the growing sectarian struggle across the Middle East between Sunni and Shi'a actors has increased the resources available to Sunni militant groups, including al Qaeda.

Many people, including President Obama, have talked about al Qaeda's imminent defeat. But right now, all signs indicate that the group founded by Osama bin Laden is far from dead.