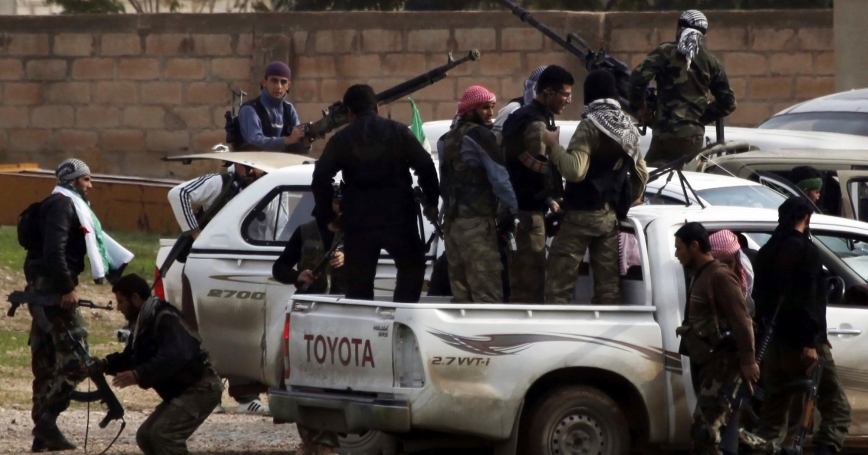 The dynamics of the Syrian crisis have been shifting. Reports that forces loyal to Syrian President Bashar al-Assad have pushed back a rebel offensive near the mountainous area of his Alawite hometown are but the latest indicator of how the president has regained the initiative in the country's bloody civil war.

But while international attention has tended to focus on central and southern Syria, developments in the northeast, along the border with Turkey, are also worth watching as ethnic Kurds appear bent on carving out an autonomous administrative region that could eventually develop its own ties with Ankara. And it's a move that could be good news not just for Turkey, but for the United States, too....

F. Stephen Larrabee holds the Distinguished Chair in European Security at the Rand Corporation, and served on the National Security Council staff in the Carter administration.

This commentary originally appeared on CNN on August 21, 2013. Commentary gives RAND researchers a platform to convey insights based on their professional expertise and often on their peer-reviewed research and analysis.