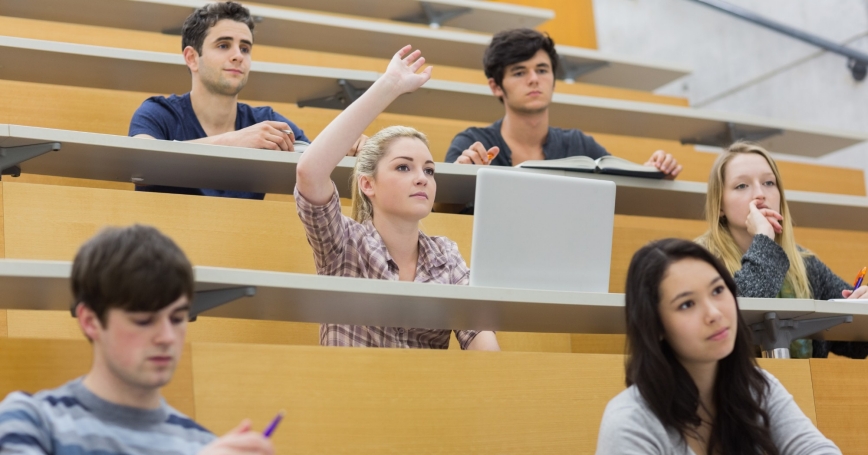 Perhaps the most complex proposal is to tie funding to a college's performance as measured by “college value.” This is not simply a matter of identifying merit-based outcomes such as graduation rates and the transfer rate between high school and college. In addition to merit-based measures, equitable access would be part of college value, to be measured by criteria such as the percentage of students receiving Pell Grants. So would affordability, which will be measured by average tuition, scholarships and loan debt.

It is possible, though, that the three sets of measures could create conflicting incentives. For example, studies by the federal government and others have shown that when colleges increase access to disadvantaged students graduation rates tend to decline. Are there well-tested examples at hand that will guide colleges to balance access and excellence? The President's plan cites Tennessee, Indiana and Ohio as examples of states that already fund colleges based on performance. He argues that it is time to move beyond funding based on “enrollment or just seat time” by building on their examples. But these states and others that have shifted to performance-based funding in whole or in part only consider merit-based criteria, rather than the access and affordability criteria envisioned by the administration's plan.

Tying aid to performance will require students to demonstrate progress, such as by completing a certain percentage of their classes, before receiving continued funding. The goal is to encourage students to complete their studies on time. But for disadvantaged students, volatile family incomes may well cause them to take leave from studies for some time and re-enter the student body when conditions stabilize. This might act as a disincentive to entering college for these students.

To ensure student debt is affordable, the President's plan proposes to cap federal student repayments at 10 percent of monthly income. All students would be eligible for this plan. Will this help the “typical family” that Mr. Obama wants to focus on? Median family income is $50,000, but single-earner families earn 20 percent less, or about $40,000. For a family with $40,000 in annual income, a 10 percent cap is $4,000. This is actually higher than the current cost of a 10-year Stafford loan for the average debt of $26,000, for which the cost is $3,140 per year. So, while the provision is not generous on average, it will undoubtedly help those earning below the median.

Finally, I applaud the President's keenness to promote innovative approaches that may reduce costs while improving learning. He proposes a fund of $260 million to test approaches such as the much-touted (and increasingly controversial) MOOCs (Massive Open Online Courses). With this, Mr. Obama shows a willingness to try new approaches by committing a small amount of federal money. This is the right approach. However, we should not be surprised if the public wants to learn more before signing up for the President's plan.