New Approach to Prison and the War on Drugs 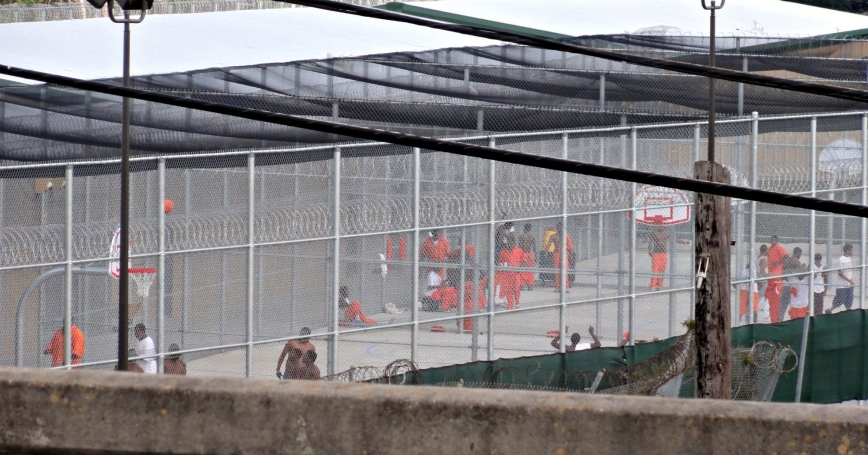 US Attorney General Eric Holder has announced that mandatory minimum sentences will no longer be imposed in certain kinds of federal drug cases. Experts take a close look at the change in policy.

People convicted of drug-related crimes have received heavy sentences in this country for years, under the decades-old War on Drugs policy backed by US presidents of both parties. But now, Mr Holder wants to change things.

Under a policy shift unveiled on Monday, people convicted under federal law of non-violent drug-related offenses who have no ties to gangs or cartels will not necessarily face decades behind bars.

Under the reforms, Mr Holder is directing federal prosecutors who draft indictments for certain drug offences to omit any mention of the quantity of illegal substance involved, so as to avoid triggering a mandatory minimum sentence.

Analysts discuss his announcement and its implications for crime and the nation.

Today the Obama administration announced its intention to reduce the number of federal prisoners in the US. The proposed actions are long overdue, and they make sense both socially and fiscally.

Most noteworthy is the reported plan to reduce the use of federal mandatory minimum drug sentences.

This approach will give judges more discretion when handling these cases, allowing them to tailor sentences and services to these offenders.

This can help reduce some of the racial disparities associated with these laws and help reintegrate these individuals back into their families and communities.

The administration also renewed its commitment to providing drug treatment to those in the criminal justice system who struggle with substance use problems. This makes sense for taxpayers.

Research from RAND has shown that if you want to reduce cocaine consumption and drug-related crime, you get more bang for the buck if you put money into treatment rather than paying for the increase in incarceration produced by federal mandatory minimum sentences.

But not all heavy users in the criminal justice system need formal treatment to reduce their consumption. Emerging research on programs in Hawaii and South Dakota finds that frequent testing combined with swift, certain and modest sanctions reduces consumption for some heavy users and improves public safety outcomes.

Beau Kilmer is co-director of the RAND Drug Policy Research Center and co-author of Marijuana Legalization: What Everyone Needs to Know.

This commentary originally appeared on BBC.co.uk on August 12, 2013. Commentary gives RAND researchers a platform to convey insights based on their professional expertise and often on their peer-reviewed research and analysis.