Reading the Tea Leaves in Iraq 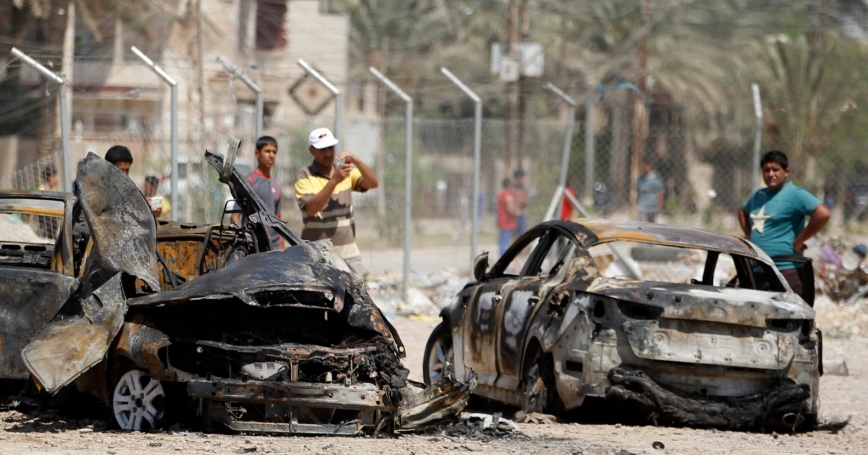 People gather at the site of a car bomb attack in Baghdad August 15, 2013

The year 2013 has been a bloody one for Iraq. After dropping out of international headlines in 2012, the recent resurgence of attacks executed by Sunni Islamic militant groups has many fearful of a return to the wanton sectarian violence that nearly tore apart the country from 2005–2007. Following yet another violent day of multiple, coordinated attacks earlier this week, current estimates stand at more than 4,000 dead and nearly 10,000 wounded in terrorist strikes since January. The number of violent deaths suffered so far this year is already on par with the totals from each of the past three years. The ongoing civil war in Syria has served only to stoke the sectarian flames, with the Shi'a dominated government of Prime Minister Nouri al-Maliki providing diplomatic backing to President Assad and the majority of Iraq's Sunnis backing their rebel brethren. Taken together it is not surprising that the past few weeks have spawned “Iraq-on-the-brink” articles in numbers not seen since early 2007.

The United States should not, however, be too quick to write off Iraq based on recent violent trends. After all, if there is anything that should be remembered from years past it's that the Iraqi populace can endure astonishing levels of violence and still maintain confidence in the survival of the state. Before declaring the Iraqi state a failure, a couple of points bear mentioning....

Jason H. Campbell is a policy analyst at the nonprofit, nonpartisan RAND Corporation.

This commentary originally appeared on War on the Rocks on August 19, 2013. Commentary gives RAND researchers a platform to convey insights based on their professional expertise and often on their peer-reviewed research and analysis.