Surprise: Q and A with Dave Baiocchi and D. Steven Fox 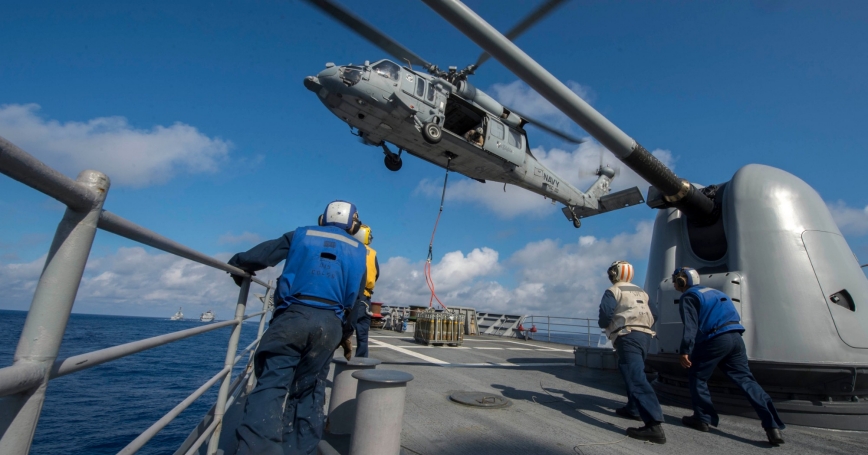 Why are you studying surprise?

Dealing with surprises is an important part of many professions. They happen every day and we became curious about how different professions prepare for and respond to surprise. We decided to ask a diverse group of professionals what they believe creates surprise, how people respond to it, and how the effects of surprise can be mitigated. We were looking for strategies that are common across specialties, as well as how and why some strategies differ between professions.

For example, even a first look suggested that there are some big differences in the way various professions prepare for and respond to surprises. The NFL coach prepares by developing a comprehensive response plan for anything that could happen during the game while the Navy SEALs rely on a looser framework that helps them stay alive and achieve their mission objective.

So what is the difference between a Navy SEAL and an NFL coach when it comes to surprises?

One key difference is the level of chaos each one faces. Military commandos generally operate in extremely chaotic environments, where they have to deal with terrain, weather and other humans. To succeed, they focus on and prepare for the broader mission parameters. The NFL coach, meanwhile, operates in a much more controlled environment with a limited number of possible surprises; the coach has the luxury of facing a finite set of possible scenarios, so he develops a plan for all of them. In fact, the NFL coach that we spoke with told us, “If I'm doing my job right, there won't be any surprises.”

How about the difference between a heart surgeon and a CEO?

When a heart surgeon faces a surprise in the operating room, the surgeon usually has seconds to minutes to plan and execute a response. By contrast, a CEO typically has more time to respond, often hours or even days. We found that the available response time affects how a professional will respond to surprise. The first steps for those professionals that typically need to respond within minutes or seconds focus on controlling panic and buying time. Those that typically must respond within hours or days start by controlling anger and ego (rather than panic), and then initiate first-order measures to start the response while they gather more data.

What are some of your findings?

We learned that an effective response often depends on how quickly the nature of a surprise is recognized. You can't respond definitively until you identify what is really happening. Therefore, experience plays a key part in a response since it represents a memory bank of similar surprises encountered in the past. Another interesting trend that we noticed is that the most complex surprises are likely to be caused by other humans, rather than the environment. And there was an even more unexpected twist to this: within that category of surprises coming from other humans, we observed that the biggest surprises tend to come not from known adversaries, but instead from third parties.

Are there any tips that might work across professions and in different environments?

The professionals who are most successful in dealing with surprises learn from experience. They take measured responses that address the negative effects of the surprise, and seek to lessen the chaos by removing variables. They also keep an eye on third parties, and very often rely on teamwork or the counsel of trusted advisors.

Is there anything else you learned about surprise?

Yes, the professionals that we interviewed provided us with a wealth of insights. Some examples they addressed included: techniques for controlling chaos, for moving past their initial, instinctive reactions, and for how they convert surprise into opportunities. While we kept it concise, the full report covers all of our findings in more complete detail.