U.S., China and an Unthinkable War 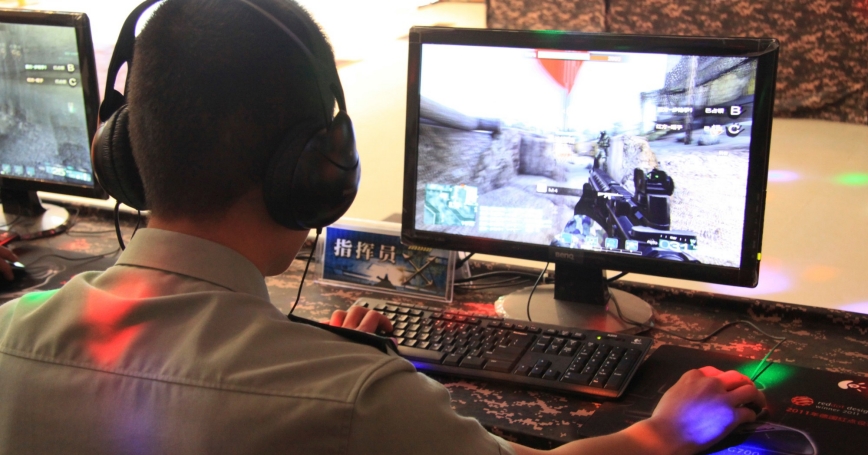 The specter of economic doomsday makes war between China and the United States as unthinkable as fear of nuclear doomsday made Soviet-U.S. war. Or does it? In fact, Chinese and American military planners are thinking in exquisite detail, as they are expected to do, about how to win such a conflict. The problem is that the specific plans being concocted could make hostilities less unthinkable, and two great powers with every reason to avoid war could find themselves in one.

Having been impotent against two U.S. aircraft carriers during the Taiwan crisis of 1996, the People's Liberation Army has concluded, as Chinese military writings show, that the best way to avoid another such humiliation is by striking U.S. forces before they strike China. While not seeking war, the Chinese especially dread a long one, in which the full weight of American military strength would surely prevail. So they are crafting plans and fielding capabilities to take out U.S. carriers, air bases, command-and-control networks and satellites early and swiftly.

China now has the economic and technological heft such a plan requires, and it is China's top defense priority. The Chinese military is deploying vast numbers of missiles (including carrier killers), hard-to-find submarines, long-range sensors to track and target U.S. forces, anti-satellite weapons, digital networks to coordinate attacks and cyberwar weapons to crash U.S. networks. When the Department of Defense announced its “Asia pivot” last year, it made it clear that defeating such capabilities is now a major focus of the U.S. military.

Because defending U.S. forces against such capabilities is so hard and expensive, Pentagon strategists have come up with the idea (known as air-sea battle) of crippling such forces — missile launchers, air bases, submarine pens and command-and-control centers — before they can be unleashed. Most of these targets are in China. As with the Chinese war plan, the idea is to strike with speed, fury and little warning.

Such China-U.S. reciprocal planning implies a textbook case of “crisis instability” in which the price for failing to attack before the opponent does is defeat. Each side knows the other is thinking the same way and so has all the more incentive to act preemptively if war seems imminent. Or probable. Or maybe just possible. Given the penalty for attacking second, such spiraling logic can turn confrontation into conflagration.

Still, it would take a spark to ignite conflict. Moreover, generals and admirals do not make the decision to go to war; presidents do. While there is some comfort in thinking that political leaders on both sides would tamp down tensions and not order preemptive attack, it does not take much imagination to see how circuit breakers could fail in the heat of a crisis.

There are several sources of friction that could cause a showdown: Chinese harassment of Japanese vessels in the disputed East China Sea could dictate a U.S. show of force in support of its ally; U.S. naval forces could oppose a Chinese attempt to restrict freedom of the seas in the South China Sea; instability in North Korea could bring both China and the United States to consider intervening; China might contest the presence of U.S. ships or aircraft suspected of snooping off its coast; Taiwan could declare independence. In such situations, an incident or mistake could transform the logic of avoiding conflict into the logic of avoiding defeat.

The People's Liberation Army, once under tight Communist Party control, now has a strong voice in war-and-peace decisions and a propensity to take chances to show that China can't be pushed around — evidenced by its menacing moves in the South and East China seas. If in a crisis China's military leaders advised its political leaders that U.S. forces were getting ready for war and China's only chance to avoid defeat was to strike early — per the approved plan — would Beijing say no? U.S. leaders are steeped in principles and procedures of civilian control, less so their Chinese counterparts.

And if at the same moment the U.S. Joint Chiefs of Staff and Pacific commander advised the president that the Chinese were gearing up for a preemptive strike unless U.S. forces acted quickly — again, per the plan — would Washington risk the loss of carriers, air bases, personnel and credibility by waiting?

Such events are improbable but not implausible. Although the China-U.S. agenda is jammed with pressing issues, from cyber espionage to currency rates, time must be found to improve procedures and channels to defuse crises and avert military miscalculation, lest the unthinkable becomes unavoidable. And political leaders in each capital should not wait for a crisis before scrutinizing war-fighting plans and insisting on ones that strengthen, not weaken, stability. Given the stakes, plans to win must not be allowed to make war more likely.

David C. Gompert is an adjunct senior fellow at Rand Corp.; he served as President Obama's principal deputy director of national intelligence. Terrence K. Kelly is the director of the Strategy, Doctrine and Resources Program at Rand's Arroyo Center.

This commentary originally appeared in Los Angeles Times on August 26, 2013. Commentary gives RAND researchers a platform to convey insights based on their professional expertise and often on their peer-reviewed research and analysis.