What Would al Qaeda's PowerPoints Say? 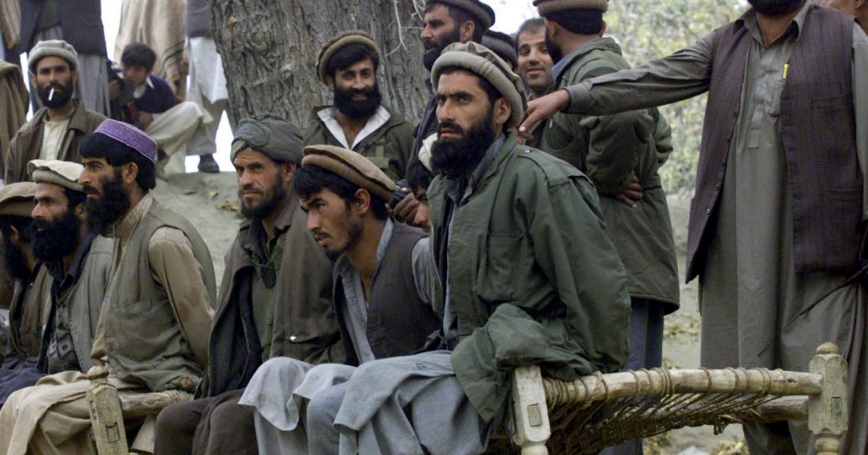 It seems unlikely that al Qaeda holds conference calls to do business, and they probably don't use PowerPoints. But for the sake of discussion, what if they did? And if they held one today, what would their presentation look like?

To al Qaeda, there would be much about which to gloat:

The fact is, since the terrorist attacks on September 11, 2001, al Qaeda is not the same. Its founder and most charismatic leader is dead, and its central command is decimated. Al Qaeda's ability to carry out major attacks in the West has been heavily disrupted. But its determination has not been dented.

Over the last 12 years, the campaign against al Qaeda has dominated U.S. policy. From this perspective, al Qaeda has been a beneficiary of the Arab uprisings in general and of recent events in Egypt and Syria in particular. The longer the turmoil continues, the greater al Qaeda's possible gains.

Doing nothing (or very little) does not seem to be good policy, especially to action-prone Americans, but right now there are no good options. Instead, there is tremendous uncertainty, and the potential for significant adverse consequences argues for extreme caution. And at the moment, the United States is focused on resolving crises and ending wars.

From al Qaeda's perspective, this uncertainty and lack of options makes the United States look indecisive. At the same time, it gives al Qaeda plenty of room to execute its global propaganda strategy.

Brian Michael Jenkins is senior adviser to the RAND president and the author of “Al Qaeda in Its Third Decade: Irreversible Decline or Imminent Victory?” and the commentary “Generations of Terrorism.” This commentary was taken from a media conference call with reporters on August 20, 2013.

This commentary originally appeared on The RAND Blog and GlobalSecurity.org on August 23, 2013. Commentary gives RAND researchers a platform to convey insights based on their professional expertise and often on their peer-reviewed research and analysis.