10 Reasons U.S. Influence Has Fallen in the Middle East 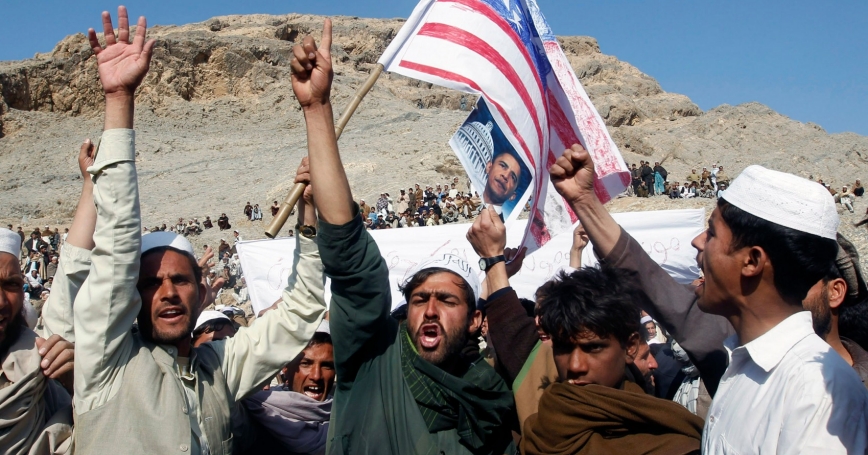 By most assessments, U.S. influence in the Middle East has dramatically declined since the Arab uprisings began in January 2011. Critics have blamed this on inept diplomacy by the current administration, but this is only a partial explanation for America's loss of authority in the region....

Brian Michael Jenkins is senior adviser to the RAND president and the author of Al Qaeda in Its Third Decade: Irreversible Decline or Imminent Victory? and the commentary “Generations of Terrorism.”

This commentary originally appeared on Slate on September 16, 2013. Commentary gives RAND researchers a platform to convey insights based on their professional expertise and often on their peer-reviewed research and analysis.